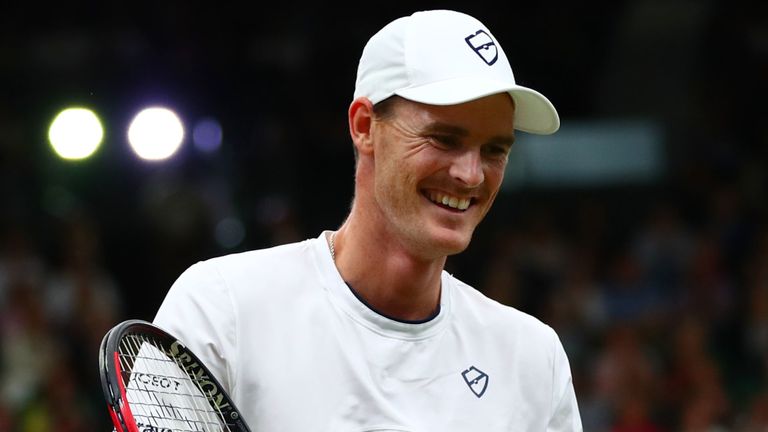 Two-time Wimbledon mixed doubles champion Jamie Murray expects this year’s tournament to be cancelled for the first time since 1945.

The All England Club is holding an emergency board meeting on Wednesday to discuss the fate of the 2020 Championships, with a cancellation widely expected to be agreed due to the coronavirus pandemic.

The French Open has already been postponed, shoehorned into the schedule in late September, and it will be difficult for Wimbledon to rearrange.

The grass-court season is only six weeks long and is played at the height of the British summer when daylight hours are at their longest.

For those reasons Murray, who won the 2007 and 2017 mixed doubles titles at the All England Club, thinks that this year’s tournament will be wiped off the calendar, making it the first year since 1945 that Wimbledon will not be played. 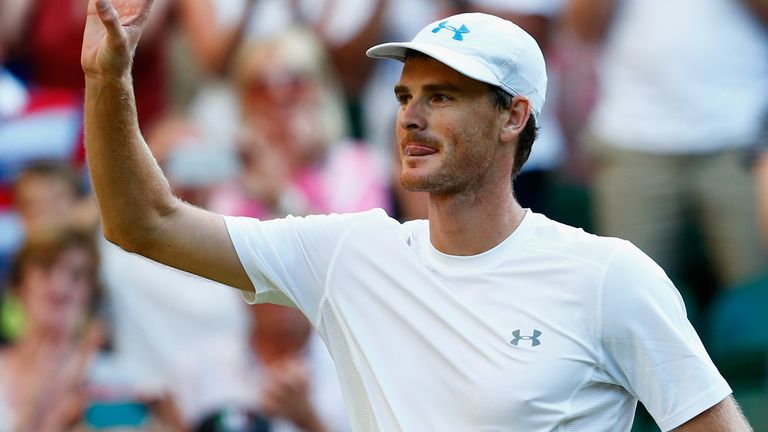 I guess everyone has been waiting on it, it is obviously the next big event in the calendar that is on for the moment.

Asked whether he thinks a cancellation is more likely than a postponement, he told Today on BBC Radio 4: “I think so, I think for them it is difficult to move the tournament back for many reasons, because you are running into other tournaments.

“I guess for the moment it is still on the schedule. Even things like daylight, to host the event, each week that passes you get less light to play the tournament. They play until 9 or 10pm each night at Wimbledon.

“I guess everyone has been waiting on it, it is obviously the next big event in the calendar that is on for the moment.

“I think there are meetings today and tomorrow about what their plans are. That will give us insight into what that means for our grasscourt season but also the rest of the season going forward after that.”

Murray, 34, has spent much of the last 20 years on the tennis tour, living out of a suitcase and turning up at a different city each week.

He has now been forced to stay at home like everyone else and it is taking some getting used to.

“There is no playing schedule for now, I am at home like everyone else,” he said. “It is different. We are used to being on the road all the time, we are in different cities each week and you sort of become institutionalised to it.