Serena Williams, Victoria Azarenka and Tsvetana Pironkova lead the march of the mums in the quarter-finals at the US Open

Three working mothers with three very different stories are among those making history at this year’s highly unusual US Open.

Leading the March of the Mums are Serena Williams, Victoria Azarenka and Tsvetana Pironkova, all playing in the quarter-finals.

It is the first time in the modern era that three mothers are in the last eight at a Grand Slam. 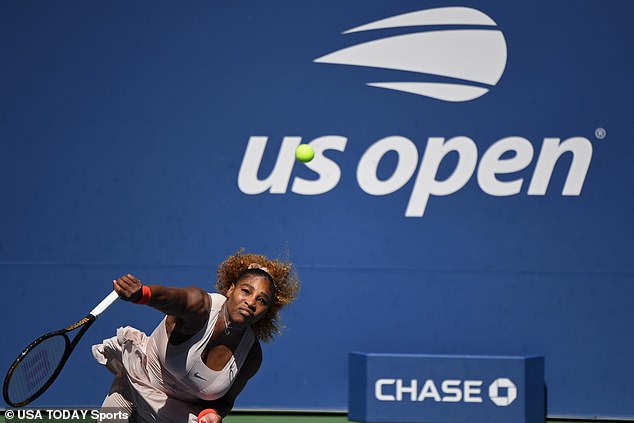 Azarenka takes on Belgium’s Elise Mertens and Williams will face the 32-year-old Bulgarian Pironkova who, in pure tennis terms, perhaps has the most remarkable tale of all.

Until recently, mothers were starting to look like an endangered species on the WTA Tour, but Pironkova has been the beneficiary a new rule that is a reason why that is no longer the case.

At the start of last year, the women’s circuit updated their maternity rules to allow a three-year freeze on a player’s ranking if they took a prolonged break to have a child.

This is now backdated to when they give birth. Pironkova had her son, Alexander, in April 2018, so is comfortably in range for playing this, her first tournament back since Wimbledon 2017. 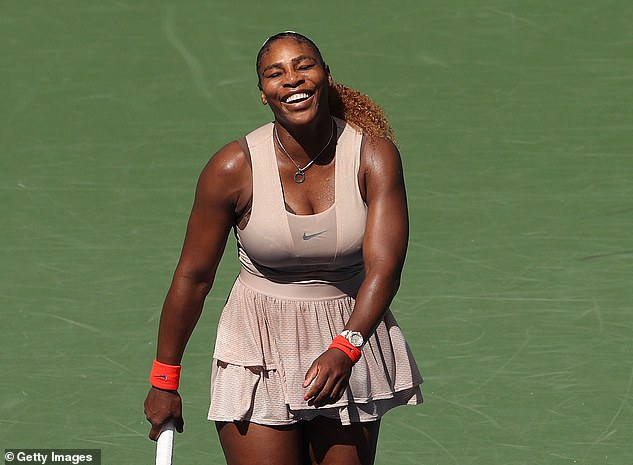 That she has won four matches to get this far after such a long hiatus is incredible, and one of her victims has been former Wimbledon champion Garbine Muguruza.

She has been working on her game since deciding to come back in January. Specifically, that has included improving her serve — but after defeating Alize Cornet in the fourth round, she also said that becoming a mother has helped her game.

‘Mentally it’s very different for me now,’ she said. ‘I’m not really putting that much pressure on myself. I mostly enjoy the game.

‘Everything in mothering, I guess it’s helped me. You become a different person. You don’t focus on yourself that much any more, your focus is mainly on your child. I’m a lot more organised, as well. Mentally I have more endurance and physically I know my body better.’

Unlike Williams and Azarenka, she has left her son at home with her husband, former Bulgarian footballer Mihail Mirchev. 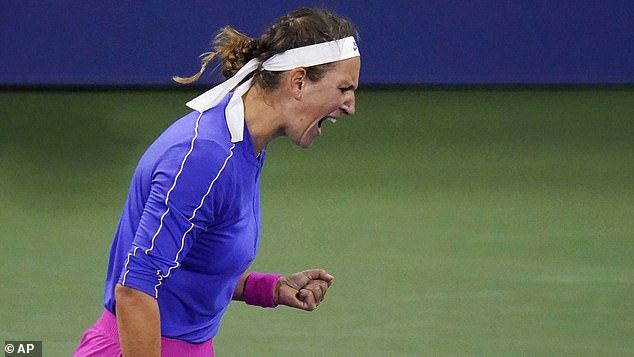 Her opponent is in New York with daughter Olympia and husband Alexis Ohanian.

Azarenka, like Williams, is a former world No 1 and it was their circumstances which largely inspired the rule change.

Her domestic situation has not been as settled and only now is her level returning to that which saw her win two Australian Opens.

Azarenka, 31, went through a protracted custody battle with her partner Billy McKeague, an ex-ice hockey player, and two years ago a court ruling meant she could not even leave California with their son, Leo.

Each of the trio is three wins away from becoming the fourth mother to win a Grand Slam in the post-1968 Open Era. The others are Kim Clijsters, Evonne Goolagong and Margaret Court.

At 38, Williams’s fitness will be tested if she is to emulate the latter in winning 24 Grand Slams. If she does, she may well pull out of the French Open later this month. The 2019 Paris champion, Ash Barty, announced yesterday that she will stay in Australia, rather than defend her title.

She cited being unable to work with her coach in recent weeks due to travel restrictions, and fear of coronavirus.