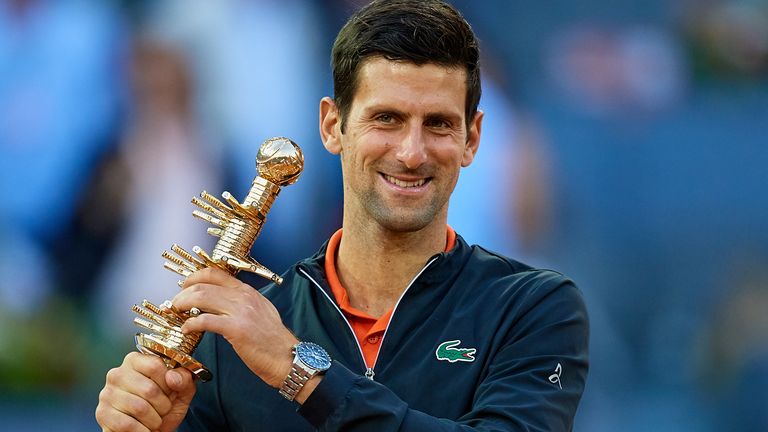 A virtual Madrid Open will be held in April as top tennis players swap rackets for controllers in an effort to raise money during the coronavirus pandemic, tournament organisers have announced.

The Madrid Open was scheduled to be held from May 1-10 but has been postponed as both the ATP and WTA Tours have shut down their calendars until at least the middle of July because of the global crisis.

However, the clay-court tournament has decided to create an e-sports replica of its event titled the Mutua Madrid Open Virtual Pro which will take place from April 27-30, with a list of the participants to be announced “soon”.

Male and female winners will both be given a prize fund of 150,000 euros (£132,000) and they will get to decide how much goes to tennis players facing financial hardship without any tournaments to enter. 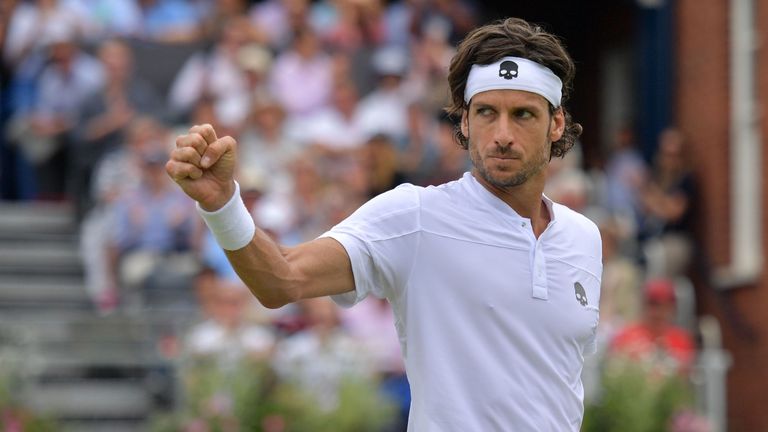 Its goal is not just to entertain; we want to do our bit during this period, which is so difficult for everyone.

Feliciano Lopez, the tournament director, said on the official Madrid Open website: “Since we announced that the Mutua Madrid Open would not take place on the dates planned, we have been working on ideas for bringing tennis to the fans.

“We have organised a tournament for the professional players that is as true to the conventional Mutua Madrid Open as possible, without them having to leave their homes.