Naomi Osaka underlined her status as US Open favourite as she demolished Anett Kontaveit on her way to the quarter-finals.

The Japanese star, who is seeded fourth, is the woman to beat at Flushing Meadows and showed exactly why as she hit Kontaveit off the court in a 6-3, 6-4 win on Arthur Ashe Stadium.

Osaka hit 21 winners and showed no signs of the hamstring injury which saw her withdraw from the final of last week’s Western & Southern Open.

The 2018 champion now meets Shelby Rogers in the last eight and will have her eyes on a third grand slam title.

“For me I haven’t played her in a while, she is a great player,” Osaka said. “I am just going into it very optimistic. I feel like I would be the under dog having never beaten her. I am happy to be still here.

“My leg felt better, I felt like I was moving well so I am happy about that.”

Jennifer Brady swatted aside former US Open champion Angelique Kerber to reach the quarter-finals of a grand slam for the first time.

The 25-year-old American enjoyed a fine start to the year and has kept that going following the resumption of the tour, winning her first WTA title in Lexington last month.

She went into the tournament as a dark horse and has fully justified that, winning all her matches in straight sets, the latest a 6-1, 6-4 victory over 2016 winner Kerber.

Brady is good friends with Sofia Kenin, who took many people by surprise by winning the Australian Open title, and sees no reason why she cannot became the latest in a string of first-time women’s slam champions.

“I think right now the women’s game is so deep,” she said. “Anybody can win a major. It’s just a matter of how the draw really pans out.

“I think seeing the younger players or other players winning majors and not just the same person, I think it brings a different fire or fuel for other players. They see that and they’re like, ‘OK, if they win, I can also win’.” 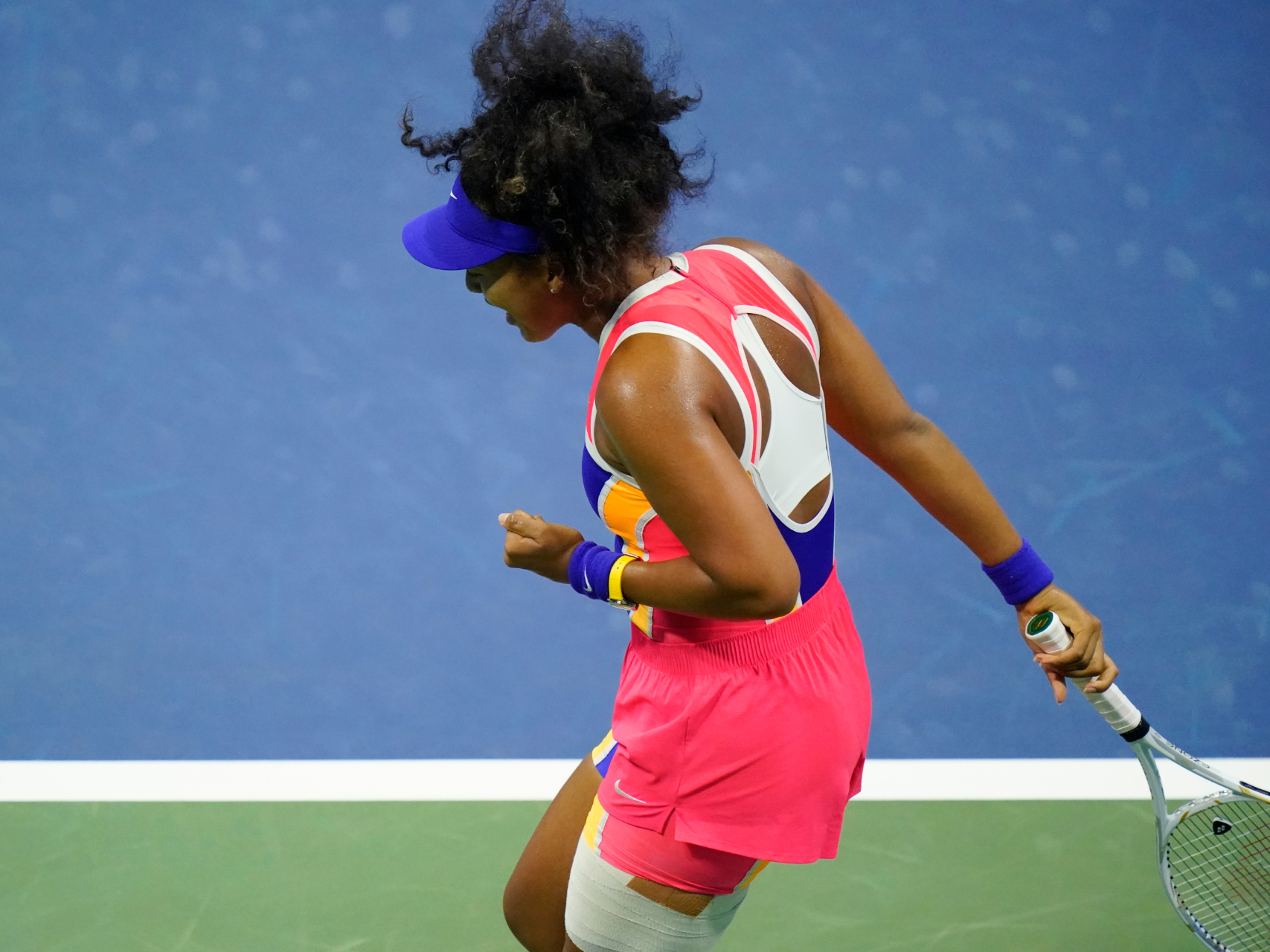 Rogers set her date with Osaka with a battling three-set win over sixth seed Petra Kvitova.

Meanwhile, Timea Babos has spoken of her devastation and anger after she and doubles partner Kristina Mladenovic were forcibly withdrawn from the tournament on Saturday.

Mladenovic had been operating under increased restrictions following contact with Benoit Paire, who tested positive for Covid-19 last weekend, but the intervention of public health officials moved the goalposts.

Adrian Mannarino was allowed to play his singles match on Friday after lengthy discussions but Mladenovic and Babos were prevented from playing their second-round match the following day.

Writing on Instagram, Babos said: “I got home. I’m sitting here in my kitchen and crying.

“I haven’t really had time for anything so far, so now I’m just starting to realise what happened and I just don’t understand. It’s terribly unfair all over, I don’t see any acceptable reason why this should have been the case.”