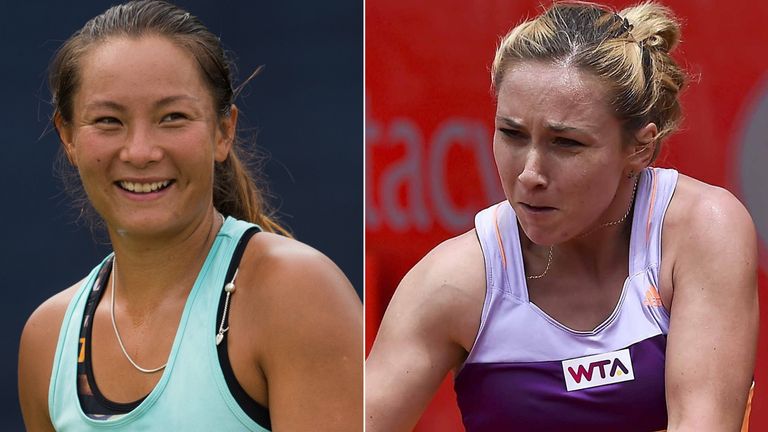 “There is no player council within the ITF. It doesn’t take a lot to communicate and support players. We don’t seem to exist, we just play tennis,” Georgia’s Sofia Shapatava and Britain’s Tara Moore have spoken up for tennis’ lower-ranked players in an exclusive interview with Sky Sports’ Raz Mirza.

While tennis rewards top players handsomely, those in the lower echelons often struggle to make ends meet. Moore is ranked 447th in the world, while Shapatava is ranked 375th.

The International Tennis Federation (ITF) have postponed 900 tournaments across all its circuits so far because of the coronavirus pandemic sweeping the globe and it has furloughed half its staff.

Despite that, both Moore and Shapatava believe the ITF can do more in its power to start talking to players who are in financial difficulties. 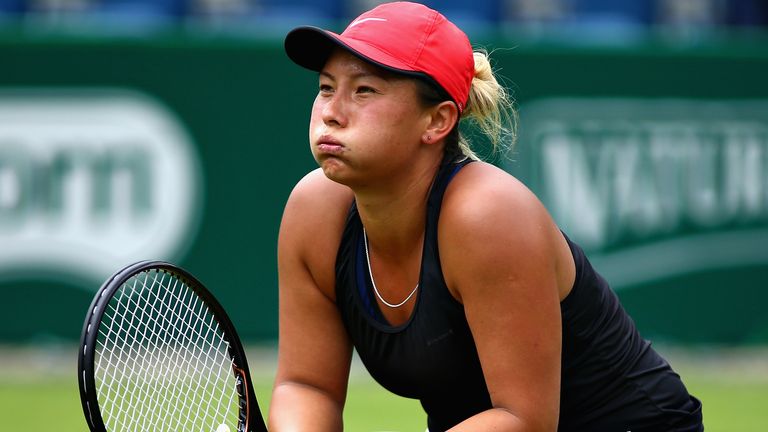 I would tell junior players to go to college, get a good education and have a back-up plan rather than go straight into tennis.

Tara Moore advises juniors to have a Plan-B

“The players have no voice,” explained Moore. “The ITF is an organisation who have nobody to answer to. Footballers have a union to turn to, while tennis has none of that. There are over three thousand players paying $40 entry fee every single week. We’re paying a subscription fee to enter tournaments and then fines on top of that.

“There needs to be an organisation that that ITF, ATP and WTA are held accountable to so players can have a voice. At the moment tennis is not about players, it’s about numbers. If they don’t help players out now then one-third of the tour will not coming back. It’s a never ending cycle.

“If nothing changes with how the Tour is set up I would tell junior players to go to college, use their talents to get a good education, rather than going straight into professional tennis.”

“Over two thousand players have already lost their job,” Shapatava said. “There is no player council within the ITF. It doesn’t take a lot to communicate with your players. We don’t seem to exist, we just play tennis.”

The report commissioned to address betting and integrity issues said that players in the lowest tiers were susceptible to corruption because of the difficulty in making a living.

Only 250-350 players, the report said, earned enough to break even.

Shapatava, who currently plays secondary ITF events, has collected $354,725 in career earnings since turning professional in 2004, but has only made about $3,304 this year. Moore earned $2,815 this year before the shutdown. Tennis is their full-time job with training taking up to anything between eight and nine hours a day. 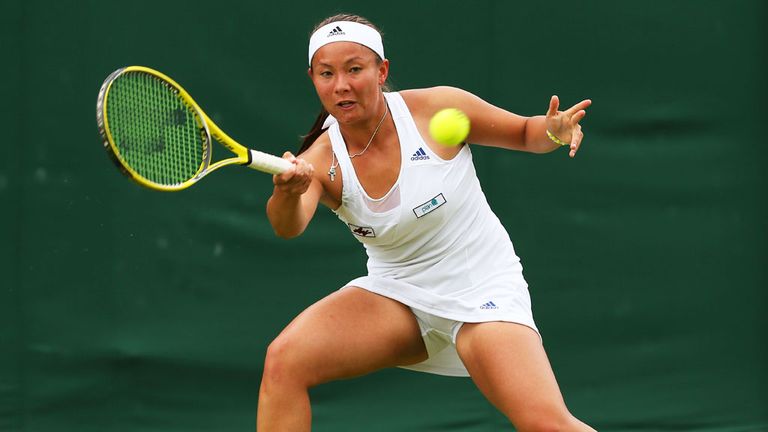 The ITF are asking why is there so much betting and corruption in tennis? If you don’t look after the lower-ranked players there’s going to be corruption because how are these players going to survive? How are they paying their bills? How are they eating? They have to earn money.

Tara Moore on corruption in tennis

“I know all other players that don’t have a sponsor or a very well-to-do family either coach or play club matches, while some players even have jobs on the side to earn a living,” said 27-year-old Moore, who was coached by American tennis legend, Nick Bollettieri, as a junior.

“I know a couple of people who work in coffee shops, while some work within their family business. I’m probably spending treble the amount I’m earning all year on tennis alone and it’s sad.”

“The ITF are asking why is there so much corruption in tennis? If you don’t look after the lower-ranked players there’s going to be corruption because how are these players going to survive? How are they paying their bills? How are they eating? They have to earn money. The sport is dying because these organisations have the power to help, the voice to help.”

Shapatava started a petition seeking financial assistance from the ITF to help lower-level professionals. Her problems began at the ITF $25,000 in Brazil, which was cancelled due to the virus. 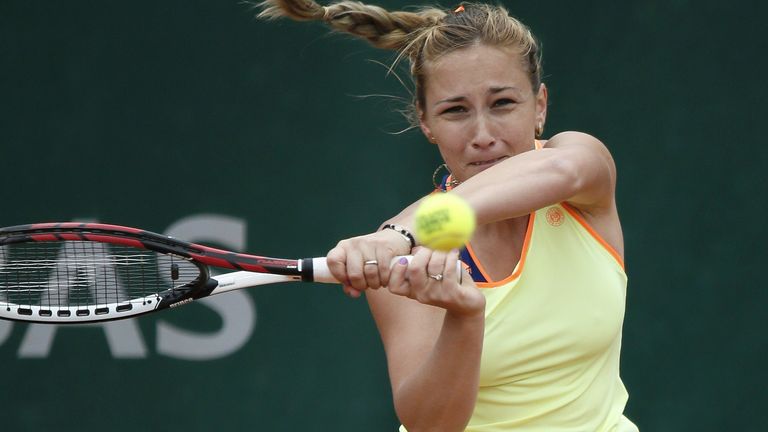 I was already very doubtful about that return date so I started a petition. I wasn’t getting answers and neither was anybody else.

Sofia Shapatava on her petition calling for action

Shapatava explained that some players were in tears over the situation while others were stressed and shocked by what was going on.

She continued: “The ITF told me that they would get back to me, but nobody came back to me so I sent the same email again and then received a reply from the ITF regarding ranking points. I told them that I didn’t ask about ranking points, but the financial situation because that was the priority.

“I knew that a couple of other players also sent them an email asking the same question about finances, but nobody came back with an answer and then I heard the Tour was cancelled until April 20.

“I was already very doubtful about that return date so I started a petition. I wasn’t getting answers and neither was anybody else.”

The Tour was subsequently postponed until June 8 and then July 13 following the cancellation of Wimbledon. Serena Williams’ coach Patrick Mouratoglou called on tennis’ governing bodies to devise a way of helping lower-level professionals struggling financially due to the shutdown. And Moore believes his voice has added some much-needed substance to the conversation.

“Patrick has an academy with the majority of players being lower-ranked so I can see why he would speak out in support of us,” said the Brit.

“There’s a big misunderstanding within tennis just because the top-ranked players earn to much and the disparity of money is so large that I think the fans see a side of it which is glamorous. We get to travel the world, we play in nice tournaments, we play at Wimbledon. They don’t see the side where players make up the Tour and are struggling financially.

“There are those who will be at the top-level one day, but they might not have the opportunity to get there because of financial difficulties. That will be very sad day for sport and I think sport will suffer in that sense.”

The WTA and the ATP have previously said they were working to boost players’ earnings when the sport resumes and might extend the current season to allow more tournaments to be held.