The 66-year-old is the iconic voice and face of tennis for generations of fans, from those that saw her on the court to those who listened to her Wimbledon coverage. The former professional player has earned hundreds of thousands from her sports projects with the BBC each year.

After leaving the sport, she began a career commentating, and hosted an array of shows including A Question of Sport, which airs tonight.

While fans may be dismayed to see her heading into retirement once again, this time from presenting Wimbledon, Express.co.uk delves into just how much the star is worth.

According to Celebrity Net Worth, Barker is worth an astonishing $2million (£1.68million).

The Devon-born tennis player turned professional in 1973 after being coached by the highly acclaimed Arthur Roberts since she was just 10. 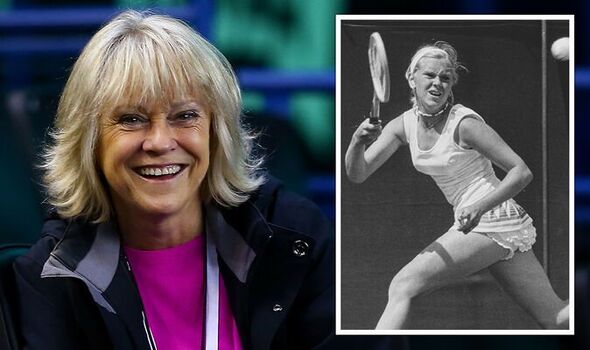 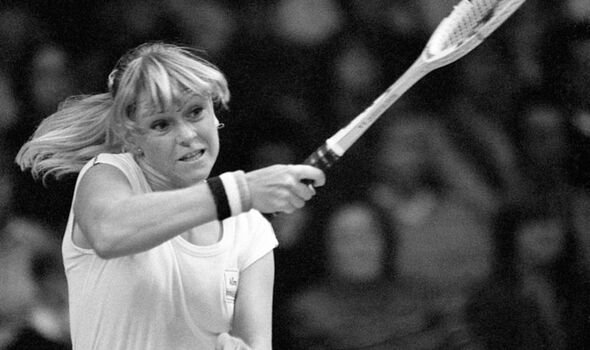 She had reached semifinals at Wimbledon in 1977 and at the 1975 Australian Open but could quite secure the wins there.

Combined, Celebrity Net Worth estimates she earned over £455,000 in prize money during her tennis career.

Her incredibly long and diverse career with BBC has earned her a few pretty pennies. 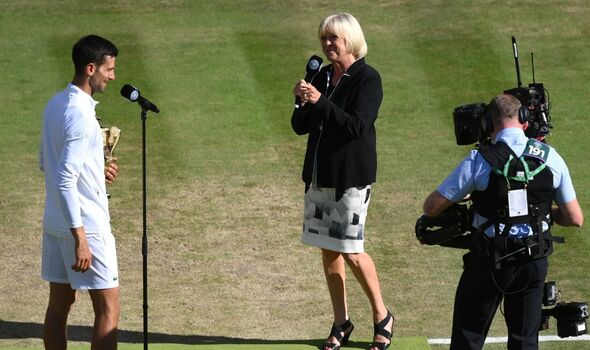 At her time of leaving, Barker is thought to have been earning a salary of £200,000 from the BBC.

This is an estimation on the low-end of the spectrum as it does not include her income from projects classed as commercial entities.

Barker did not originally start her post-professional career with the BBC, as aged 29 she started in Australia commentating for Channel 7.

She would then go on to anchor tennis coverage on British Sky Broadcasting in 1990 and found her commentating home in the BBC in 1993.

She originally joined the BBC’s Today at Wimbledon with Harry Carpenter as a regular guest but took over as host of the show the very next year.

In 2000 Barker became official anchor of the show as well as delving into other shows across the broadcaster.

She became presenter of much-loved sports quiz show A Question of Sport in 1997, following David Coleman, and would retire from the role in 2020 due to BBC’s decision to recast the show.

A Question of Sport is now presented by comedian Paddy McGuinness. 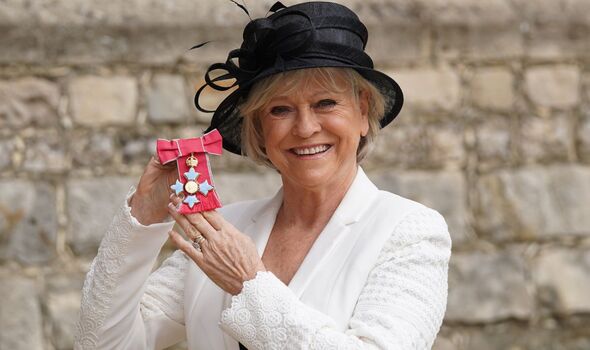 Alongside her television roles, Barker became host of the BBC Sports Personality of the Year awards ceremony from 1994 to 2012 and stepped down from this post in 2013.

She became one of the successful sports presenters at the BBC, covering the Australian Open, French Open, Queens Club Championships, Eastbourne, Davis Cup, ATP World Tour Finals and Wimbledon and will be fondly remembered by generations of tennis fans.

Speaking to the Daily Mail in June this year, Barker revealed she felt “the time is right” and found herself a bit taken aback that she had managed 30 years at the BBC.

A Question of Sport continues tonight at 8pm on BBC One tonight.