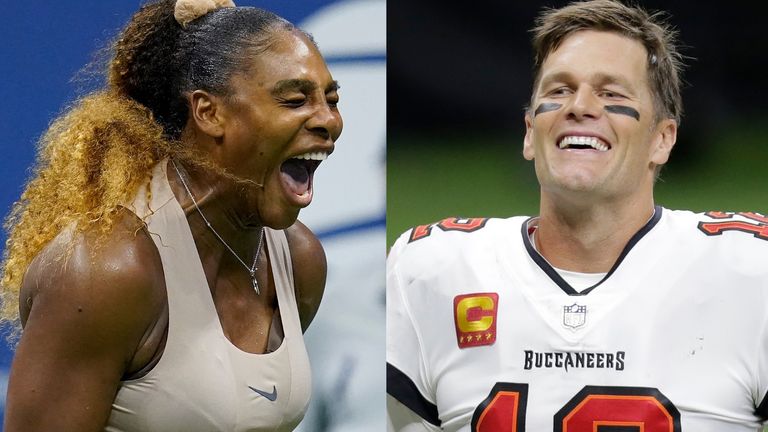 Serena Williams says she does not know what age means any more and looks to Tampa Bay Buccaneers’ quarterback Tom Brady as her inspiration ahead of the Australian Open.

The record-breaking 43-year-old former New England Patriots player will be aiming to win a seventh Super Bowl ring this Sunday when his lead his Bucs side into action at Raymond James Stadium against the reigning champions, the Kansas City Chiefs.

Brady will also achieve the remarkable feat of playing in his 10th Super Bowl, and a win for him and the Bucs would write a new chapter in his already unparalleled career. 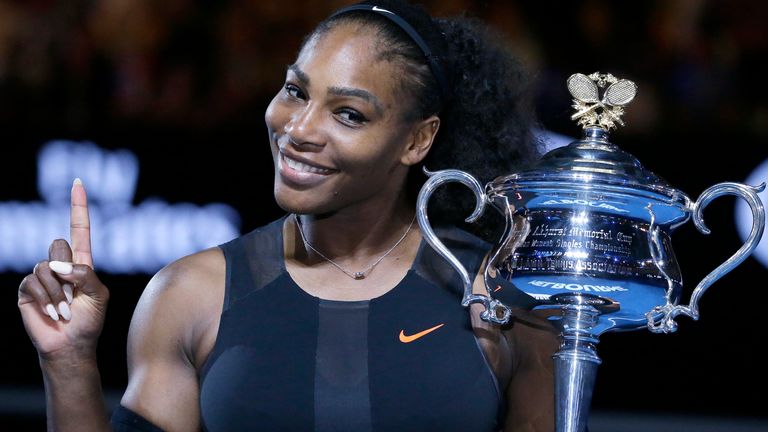 There are a few similarities to Williams, who turns 40 this year. She will be a contender for as long as she continues to swing a racket and arrives at Melbourne Park seeking a 24th Grand Slam title to match Margaret Court’s record.

All eyes will be on the majestic American when she embarks on her 20th Melbourne Park campaign against German Laura Siegemund next week looking to take a first step towards her eighth Australian Open title and another slice of history.

“I’m 39, right, I think? Yeah. I always get confused. I don’t look it,” smiled Williams during her press-conference in Melbourne.

“I think with all the new things, all the new technology, all the new physical treatments, rehab, things that you can do, I don’t know what that age means any more. Obviously it prolongs careers for so long.”

Drop your captions below… pic.twitter.com/EeVX1Mq2gW

Brady has said throughout his career his favourite Super Bowl ring is “the next one” and Williams agreed, his mindset is the right approach.

“I mean, that would absolutely be my answer, for sure. It’s a great way to think,” she said. “Because otherwise you are living off of what you already did.”

“I think it’s just a new version of players,” said Williams. “A lot of them have such a dynamic game, a lot of variety. Like Ash has such a good variety in her game. I think it brings a new level of tennis. I think it’s really interesting.”