Williams’ last Grand Slam success came at the start of 2017 when she won the Australian Open title to move within one of all-time major record holder Margaret Court.

But since her victory in Melbourne, the 38-year-old has fallen at the final hurdle every time she has reached a Grand Slam final. Williams has finished runner-up twice at Wimbledon [to Angelique Kerber in 2018 and Simona Halep a year later] and twice at the US Open [to Naomi Osaka in a dramatic final and then Bianca Andreescu in 2019].

But despite the disappointment, Rubin, who lost to Williams in the fourth round of Wimbledon in 2002, feels the enforced lay-off will help her refocus in time for Flushing Meadows, which starts on August 31.

“I think she can [win it] and I certainly think this period of having time off, being able to spend time with her family and her daughter and not having another tournament looming will help her,” said Rubin, who reached the semi-finals of the Australian Open in 1996. 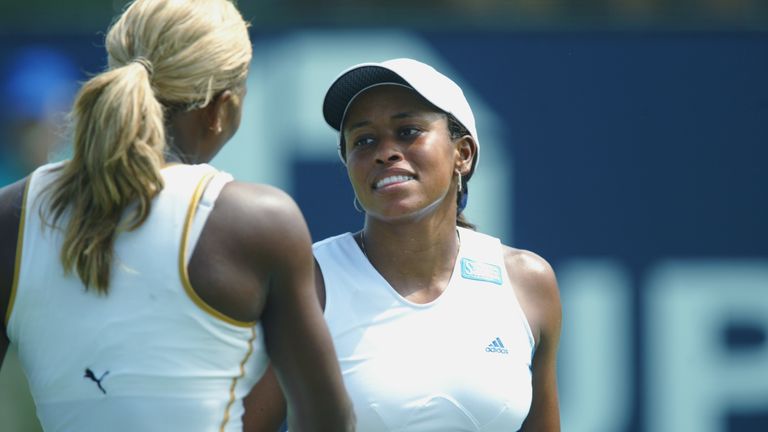 Williams ended her title drought on the WTA Tour with victory at the Auckland Classic at the start of the year but she branded herself “unprofessional” after losing to Wang Qiang in the third round of the Australian Open.

Rubin added: “[The time off] could certainly help her in those big moments in those big matches. We’ve seen her time and time again do unbelievable things in getting to finals and in the final not playing her best.