Roger Federer’s long-time coach Severin Luthi has claimed 2021 is not guaranteed to be his last year as a player. Federer will not play again in 2020 after surgery on his knee last month.

But to the delight of his fans, Federer has insisted he intends to return to action in 2021.

Despite his ability to still hold his own against the likes of Rafael Nadal and Novak Djokovic, Federer will turn 40 in August next year.

The prospect of a 41-year-old Federer still reaching the latter stages of tournaments would be a remarkable feat even for him.

But Federer has always insisted he would continue playing as long as his family was happy.

JUST IN: Could Roger Federer follow his idol Michael Jordan and turn 2021 into his own ‘Last Dance’ 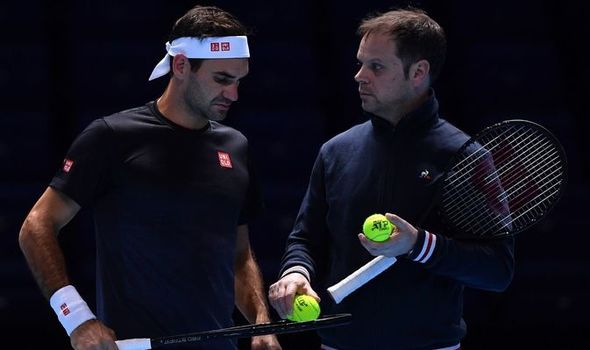 Few people know Federer better than Luthi and he believes there is no thought of retirement in the 20-time Grand Slam winner’s mind.

“Roger still loves life on the circuit, I’ve never heard him say that he should stop because he wants a change of lifestyle or that he’s tired of travelling,” he told Swiss magazine Smash.

“Nothing can be 100 per cent ruled out but given that he still loves tennis and the time he spends with the friends that he has everywhere, I don’t think he’s thinking of retiring in 2021.” 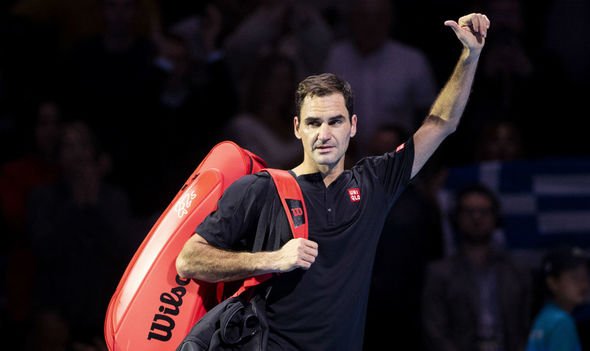 Meanwhile, two-time Grand Slam champion Petra Kvitova believes a number of players have already decided not to play at the US Open next month.

As it stands, the US Open is due to start on August 31 with players under strict guidelines to ensure the health and safety of those at the tournament due to the coronavirus pandemic.

Although 23-time Grand Slam winner Serena Williams has confirmed her intention to play, there are doubts over the participation of world No 1 Ashleigh Barty and Simona Halep.

And Kvitova says the restrictions placed on players means a number of them will sit the tournament out.

“I know a few players will definitely not go if the restrictions are like they are now,” Kvitova told BBC 5 Live.

“I’m still thinking of what everything will look like, what the restrictions will be, how many people we can take and if they quarantine us.

“Playing without the fans in Grand Slams, I can’t really see it.

“If that happens and everything is OK I will go for sure to compete but there’s still a chance I will not go. I will decide when I know everything.”