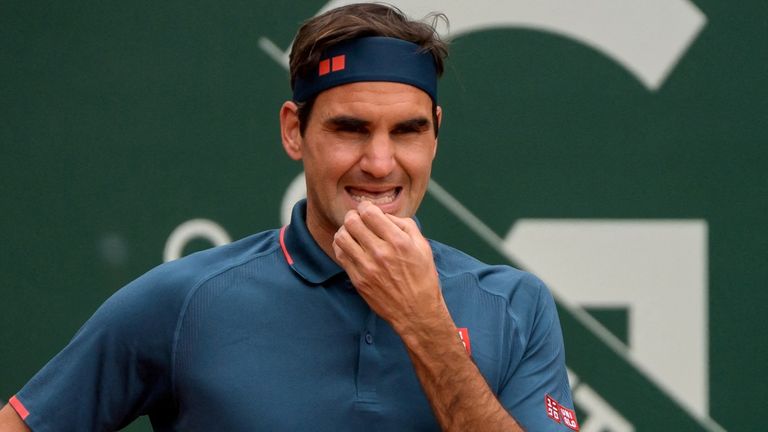 Roger Federer suffered a surprise early exit at the Geneva Open with a three-set defeat to Spain’s Pablo Andujar as the Swiss great made his return to tennis.

After two months away from the tour, the former world No 1 fell 6-4 4-6 6-4 to 75th-ranked Andujar in the second round at the Parc des Eaux-Vives.

Federer, who is returning from two surgeries on his right knee, was playing in only his second tournament since the 2020 Australian Open.

But the 20-time Grand Slam champion saw his 32-match winning streak on Swiss soil come to an end as Andujar recorded just the fifth top-10 win of his career. “It’s good to be back on the court, but then you lose a match like this and you’re down. It never feels great. I was looking forward to playing here, no doubt about it,” Federer said.

“Sure, it’s rewarding to be back on a tennis court. But I expect better from myself. I feel like in practice I’ve been playing better, even in practice here. But then again as we know, matches are a different animal. I’ve got my work cut out there.”

He continued: “Roland Garros is not the goal. The goal is the grass, so I still have time.

“I’m disappointed for the tournament more than anything. I wish I could have stayed around and played some more matches for the people here because the atmosphere still is, considering [the circumstances], very good, and they seemed very happy to see me here.

“Obviously I wish I could have played more, but at the same time it is what it is now, so you’ve just got to accept it and move on.” 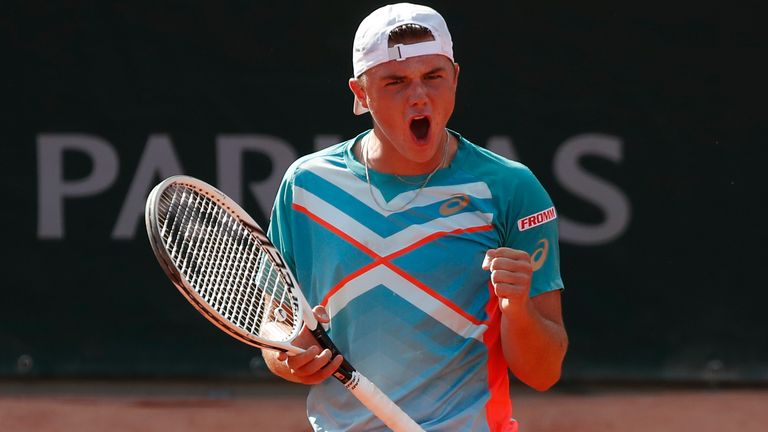 Before heading out on court, Federer was a spectator for perhaps the brightest prospect in Swiss men’s tennis since his own rise, as 18-year-old Dominic Stephan Stricker stunned former US Open champion Marin Cilic 7-6 (7-5) 6-1 in the first round.

But the Swiss left-hander broke Cilic’s serve four times on his way to the biggest win of his career so far.