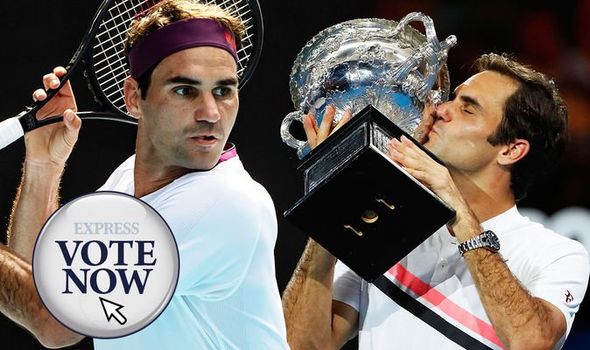 Roger Federer returns to the ATP Tour for the first time in 14 months at the ATP 250 event in Doha, Qatar next month. Federer has not played professional tennis since the 2020 Australian Open, before the global coronavirus pandemic, when he lost in the semi-finals to eventual champion Novak Djokovic.

The much-loved 39-year-old opted not to return at this month’s Australian Open, the first of the four 2021 majors, as he continues to regain full health after injury.

The 103-time ATP Tour titlist underwent two knee surgeries in 2020 and had to watch tournaments from home, including long-time rival Rafael Nadal winning the French Open to join him on 20 Grand Slams.

Federer said recently: “I’ve been thinking about when and where to come back for a long time. Australia was a touch too early because of my knee. That hurts. It’s one of the places where I love to play the most.

“I wanted to make my comeback at a smaller tournament so that I wasn’t fully in focus and where the stress is also a little less.” 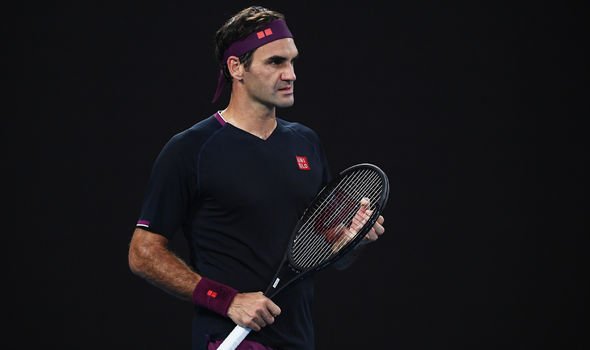 But he was back practicing on the court in September and will begin his bid to get his match fitness back in March ahead of the next Slam, the French Open in mid-May.

The 20-time Grand Slam champion has also confirmed that in addition to Doha on March 8 he will play in Dubai on March 14.

Speaking earlier this year, Federer explained: “I will try to play on clay again [at the French Open. The whole thing, of course, with regard to Halle, Wimbledon, the Olympics and the US Open.”

The Swiss has not added to his haul of Slams since winning in Melbourne in 2018 and with Nadal on 20, Djokovic is on 17 looking to close in on both of the pair. 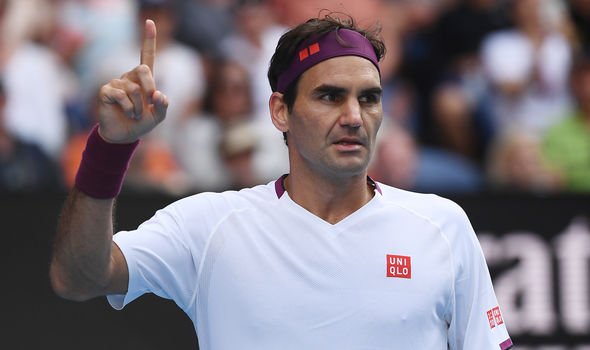 Federer came agonisingly close to a 21st triumph at Wimbledon in 2019 in a near five-hour battle with world No 1 Djokovic but he squandered two championship points to lose the longest SW19 final in history.

But can Federer go all the way in a two-week tournament in 2021 as he enters the very final years of a glittering career?

The veteran has only ever won the French Open once, in 2009, but is a record eight-time Wimbledon champion and has been triumphant on five separate occasions at the US Open.

Federer will conjure hopes of clinching one final Slam in addition to his quest to win a gold medal in the men’s singles event at the Olympics, having lost to Andy Murray in the final at London 2012 to settle for silver.

But can Federer do it? Will he be able to win a 21st major before he calls time on his career? Have your say with our Express Sport poll below (adblock must be turned off to see poll).