Olympics: Tokyo 2020 president says Games will not be cancelled

Roger Federer has urged the organisers of the Tokyo Olympics to be bold and make a decision on this summer’s games after Japan were forced to expand their state of emergency in the battle against coronavirus. Japanese Prime Minister Yoshihide Suga confirmed the news yesterday amid huge concerns about the spread of the virus following a surge of an infectious strain.

Naturally, major doubts have now emerged about the rearranged Olympics this summer which are due to begin in just 10 weeks on July 23.

Hokkaido, Okayama and Hiroshima have now been placed under a state of emergency, joining Tokyo, Osaka and four other prefectures until May 31.

A petition that has demanded the cancellation of the games has now surpassed 350,000 signatures, putting extra pressure on the Olympic committee to reconsider their options.

Now Federer has claimed that participating athletes need more clarity on the situation due to the lack of communication from those at the top. 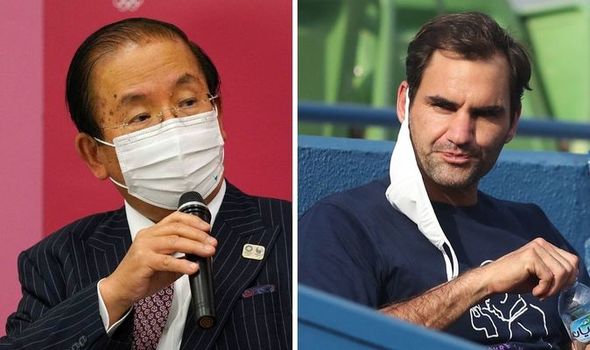 “It’s difficult,” Federer told Switzerland’s Leman Bleu television. “We’re not hearing much. That makes me think the Games will happen, even if I’ve heard that lots of people in Tokyo are against the Games.

“Honestly I don’t know what to think. I would love to play in the Olympics, win a medal for Switzerland, that would make me so proud.

“But if that doesn’t happen due to the situation, I would be the first to understand.

“But I think what the athletes need is a decision: is it happening or isn’t it?

“At the moment, we have the impression that it will. We know it’s a fluid situation.

“And also you can also decide as an athlete if you want to go. If you feel there’s a lot of resistance, maybe it’s better not to go. I don’t know.”

“As of today, everything we know and everything that we’re following with both Japan and public health authorities and the Olympic movement, we are going for July 23rd,” Pound said. 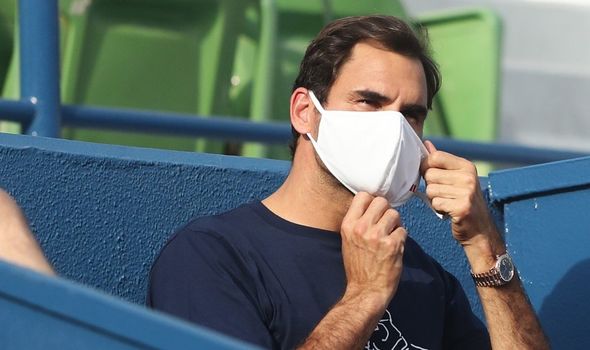 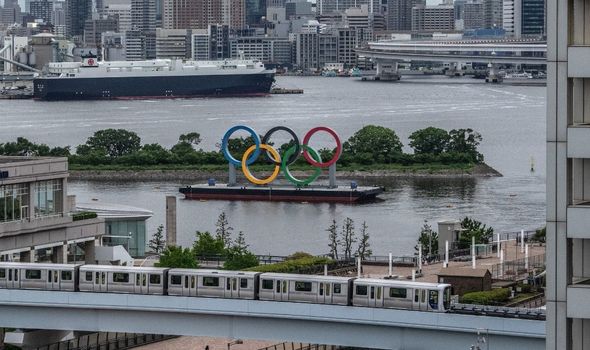 Yet his colleague and IOC president Thomas Bach was forced to cancel his trip to Japan due to the rapid rise in COVID-19 cases.

He had planned to meet the torch in Hiroshima before travelling to Tokyo but both are now out of bounds until the end of May due to the state of emergency.

Japanese tennis stars Kei Nishikori and Naomi Osaka have also both raised concerns about the games going ahead in recent weeks.

Meanwhile, Rafael Nadal and Serena Williams remain unsure whether they want to compete in Tokyo.