British No 1 Jo Konta insists any merger between the ATP and WTA must mean equality on both sides. In April, Roger Federer called for the ATP and WTA Tour to come together as one on Twitter.

The Swiss star’s comments received plenty of backing from his fellow players but the likes of Nick Kyrgios are among those who disagree with the proposal.

At the Grand Slams, there is equal pay in terms of prize money but in regular tour events, there remains a vast financial disparity between the ATP and WTA.

Tennis legend Billie Jean King has long been an advocate for the tours to unite and with the tennis season suspended until August due to the coronavirus pandemic, the sport may not get a better time to hold these conversations.

Since his tweets, Federer has stayed silent on that matter but discussions are understood to be taking place to work out the feasibility of a merger. 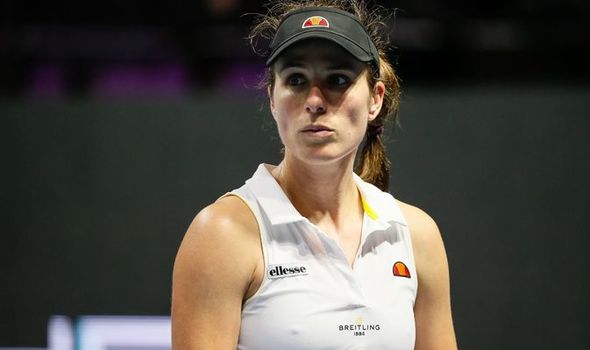 And Konta, who is a member of the WTA player council, has backed the idea but made clear what needs to happen.

“For me, for my comprehension, I don’t understand how it wouldn’t be of equals because if we are then talking about that, would it be us literally saying we are worth less than our male counterparts?” she said.

“It would have to be a merger of equals because that’s what we are. I wouldn’t see how, right now in today’s age, it would be allowed to be called anything else.”

With seven different stakeholders (ATP, WTA, ITF and the four Grand Slams) in tennis, the likelihood of a swift outcome is unlikely. 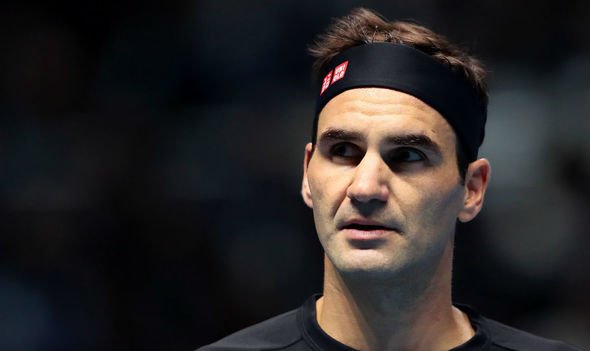 However, Konta believes a united tour for men and women is the way forward for the sport and is what King has always wanted to achieve.

“Billie Jean King beat him to that a long time ago,” she said.

“It is something that has been something talked about for a long time but having Roger vocalise it drew attention to it.

“I definitely think in the long run it makes sense for it to be one tour, but I also know there are a lot of moving parts to it.

“I am definitely for it and think it makes sense, I guess we will have to see what the people in suits are able to come up with.”