The 39-year-old had two knee surgeries in 2020 which forced him to miss almost the entirety of the season.

Federer was knocked out of the Qatar Open at the quarter-final stage by Nikoloz Basilashvili after beating Dan Evans in his first match back.

Nishikori was impressed with the Swiss’ performances after such a long time off. 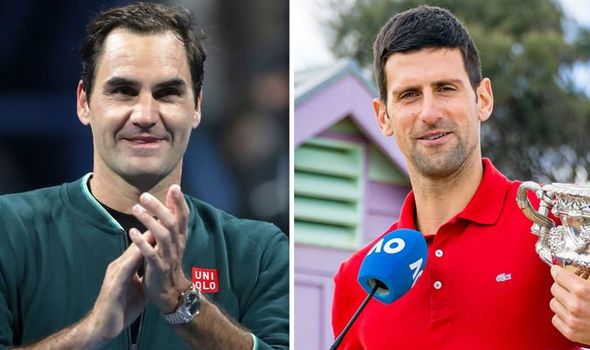 “He is a monster,” Nishikori said.

“In a good way. He played two solid matches.

“He played a pretty good game. Of course, having been one year off he was a little bit off, you know. But he still played great. Not everybody could do that.”

Nishikor, 31, is also sure Federer can add to his current Grand Slam haul. 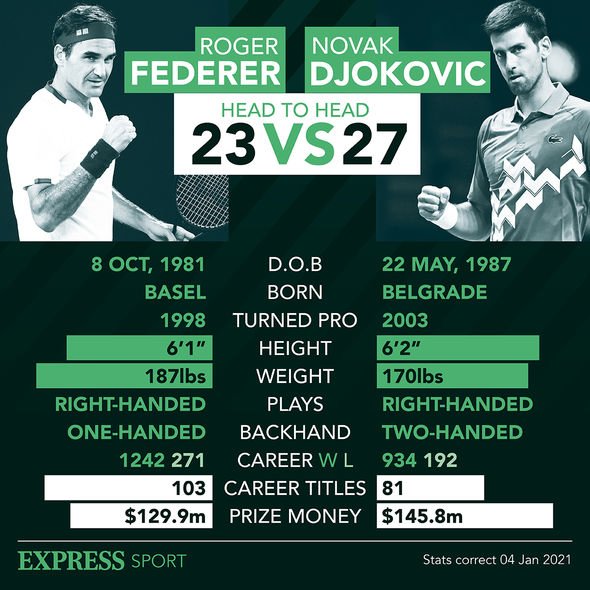 “Hopefully, he can come back strong and we can play a couple of matches,” the Japan star added.

“I always enjoyed playing against him and I’m sure he can come back winning Slams again.”

Following the defeat to Basilashvili, Federer revealed his delight of playing two matches in 24 hours.

“Important to be 100 per cent by the grass. This is a stepping stone. I’m happy with how I felt on court.”

Federer was set to play at Dubai this week but he announced that he will instead return to training.

“It’s been great to be back on the [ATP Tour], loved every minute playing in Doha once again,” he wrote on Twitter.

“A big thank you to the best and loyal team that helped me get here.

“I’ve decided it’s best to go back to training and as a result, I’ve decided to withdraw from Dubai next week.”