Rafael Nadal has been married to Xisca Perello since October 2019. They were together for 14 years before that and she is regularly seen cheering him on at his matches.

Who is Xisca Perello?

Perello is a 32-year-old business graduate who has also worked in insurance.

She is now the project director of the Rafa Nadal Foundation. 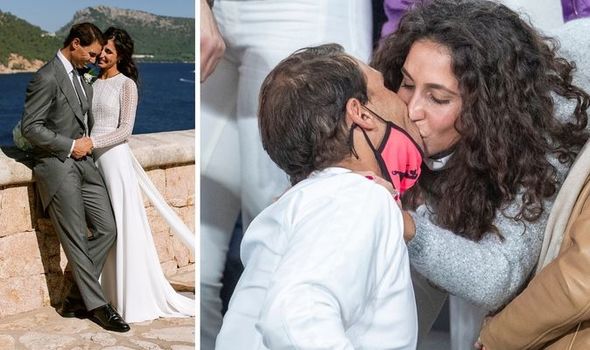 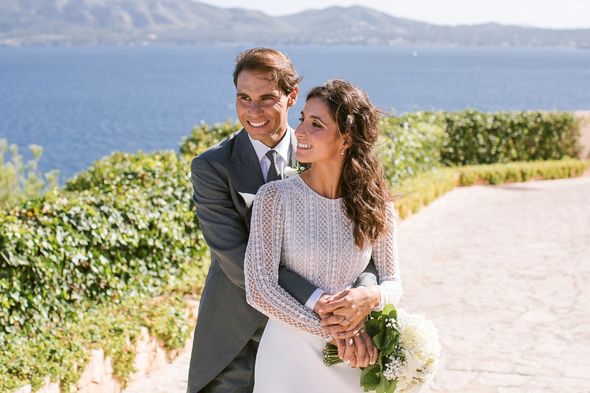 “No, no… I don’t have any public account. Probably. I have not looked at it,” she told La Vanguardia earlier this year.

Perello went on to explain why she is rarely pictured with Nadal on social media.

She added: “I am not in them because those images are snapshots of a moment.

“They are not planned. In the case of tennis it was a spur of the moment idea and they put it up because it was fun. But that’s it.

“Besides, I’ve always been very clear that I’m not the famous one. 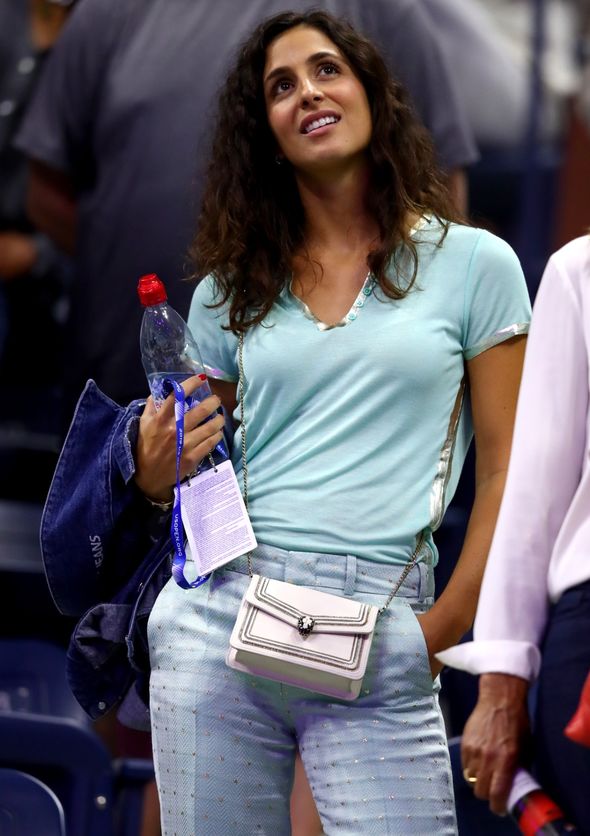 “If I am it will backfire. The one who has done something to deserve it is Rafa, not me.”

How did she meet Rafael Nadal?

The couple are believed to have started dating in 2005.

According to India Today, they met through Nadal’s younger sister Maribel, a childhood friend of Perello. 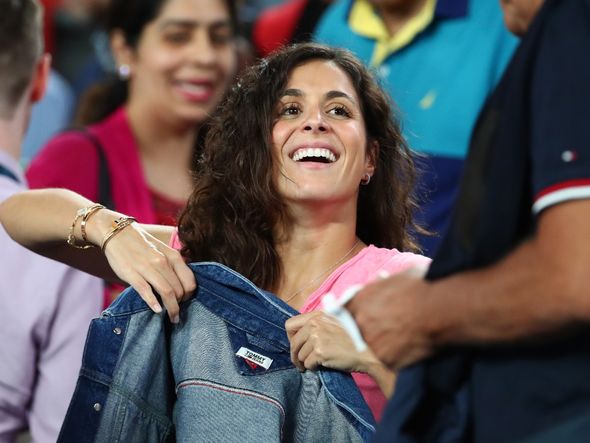 However, the tennis star quickly returned to the tour following the wedding.

Speaking at a charity exhibition in Kazakhstan, he said: “The wedding is fast and I think we enjoy it a lot this beautiful day.

“We have a lot of fun and we enjoy this day with people that we wanted. We had a great day.

“It’s something that we have been preparing for such a long time.

“But it’s gone, now is the moment to come back to the end of the season of tennis.”

Nadal and his wife do not yet have any children but the tennis icon would like to start a family in the future.

“Obviously, I have the intention of forming a family,” the 34-year-old told Hello!.