Rafaal Nadal has been warned about five rivals who can make him “suffer the most” as he bids to extend his phenomenal French Open record. Nadal will overtake Roger Federer with the most Grand Slam titles of all time if he continues his domination at Roland Garros.

Nadal heads into the French Open in fine form, having beaten world number one Novak Djokovic to win the Italian Open in Rome earlier this month, as well as triumphing in Barcelona.

The Spaniard has won 13 of his 20 Slams titles at Roland Garros, and will be bidding to claim a fifth straight crown in this year’s tournament.

Alex Corretja, who was twice runner-up at the French Open in 1998 and 2001, believes his compatriot’s clay-court game will again prove too much for his rivals.

But he has warned there players who can catch the 34-year-old. 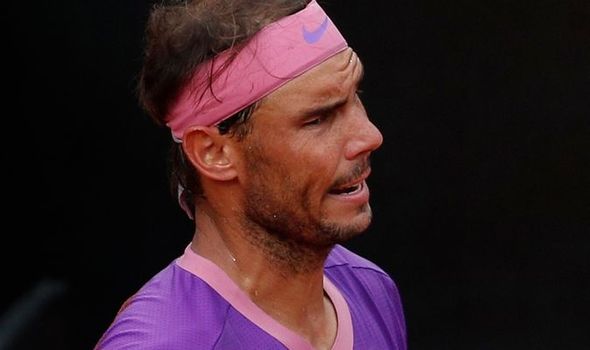