Rafael Nadal’s impeccable record at Roland Garros speaks for itself and he looks well on his way to Grand Slam No 21 after demolishing Richard Gasquet in the French Open second round. Gasquet may be past his best but he’s always proven to be a tough opponent for the world’s best players.

Only four other players in ATP Tour history have more wins than Gasquet, proof of his stature in the game.

But Nadal looked worlds above the Frenchman on Thursday evening in the Court Philippe-Chatrier.

The 20-time Grand Slam champion was celebrating turning 35 years of age and he put on a show.

Gasquet could do nothing to prevent being bageled in the opening set and looked at serious risk of not winning a single game all match. 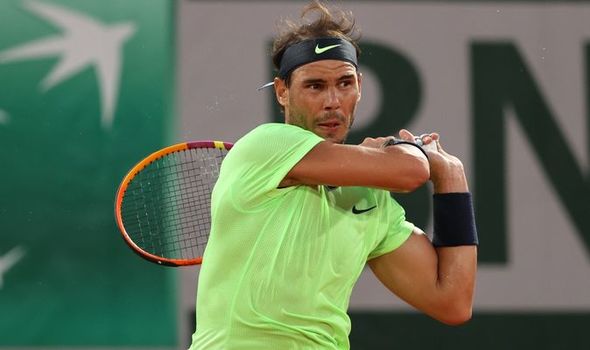 It was the 114th bagel of Nadal’s career – the highest tally among active players by some distance.

He has some way to go to beat Jimmy Connors’ record of 198, but that may not matter to Nadal in the long run.

His relentless style of play continued to trouble Gasquet in the second set, although the Frenchman did finally manage to get on the board.

Actually testing Nadal on his serve was another matter altogether though as Nadal kept up the pace.

But Gasquet managed to use every trick in his book to just about stay in the second set and had a chance with three break points to pull back and he made it count on the third chance to force a rare mistake from Nadal.

And to the 34-year-old’s credit, he came close to doing what nobody has done since 2019 in taking a set against Nadal at the French Open.

However, Nadal turned it up a level when it mattered most to hold on for the second set.

Gasquet continued to trouble Nadal in the third on occasions with the world No 3 struggling to find a way through the Frenchman’s grit and determination to stay in the match. 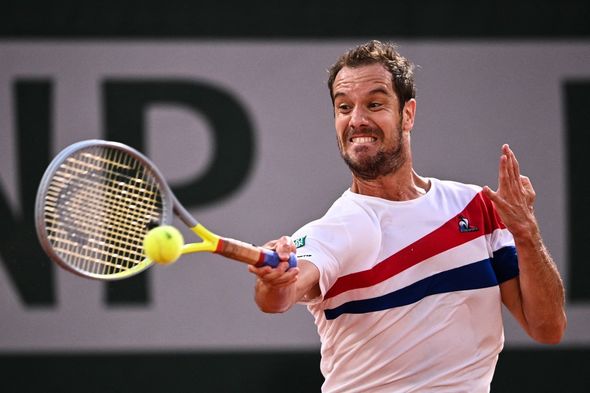 But the inevitable breakthrough eventually came with Nadal going on to advance to the third round and maintain his incredible record on the clay courts at Roland Garros.

Nadal now moves into the third round where he faces Britain’s Cam Norrie.

The 25-year-old has impressed at Roland Garros so far, defeating Bjorn Fratangelo and Lloyd Harris.