Rafael Nadal has been forced to withdraw from his ATP Cup clash with Stefanos Tsitsipas. The Spaniard was due to lock horns with his 22-year-old opponent. But that won’t be happening, with the 20-time Grand Slam winner saying he’s ‘not well enough’ to play.

Nadal is currently preparing for the Australian Open.

But his involvement in that competition is now uncertain, with the Spaniard forced to withdraw from his ATP showdown with Tsitsipas.

It comes after he was forced to withdraw from a match against Alex De Minaur.

And Nadal will now be in a race against time, with the 34-year-old currently suffering from a back injury ahead of the competition.

He’s got a torrid injury record and, with the 20-time Grand Slam champion entering the twilight years of his career, he is in a race against time to be fit for Monday. 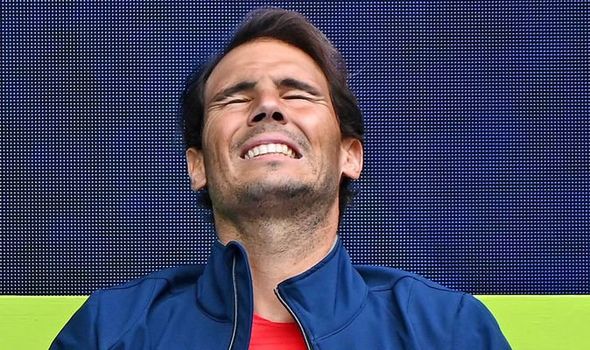 After previously being scheduled to meet De Minaur, Nadal revealed he would’t play in a short statement.

“We have decided with Team Spain and my team, to not play today the first match of the ATP Cup here in Melbourne since I have a stiff low back.

“Hopefully I’ll be better for Thursday. 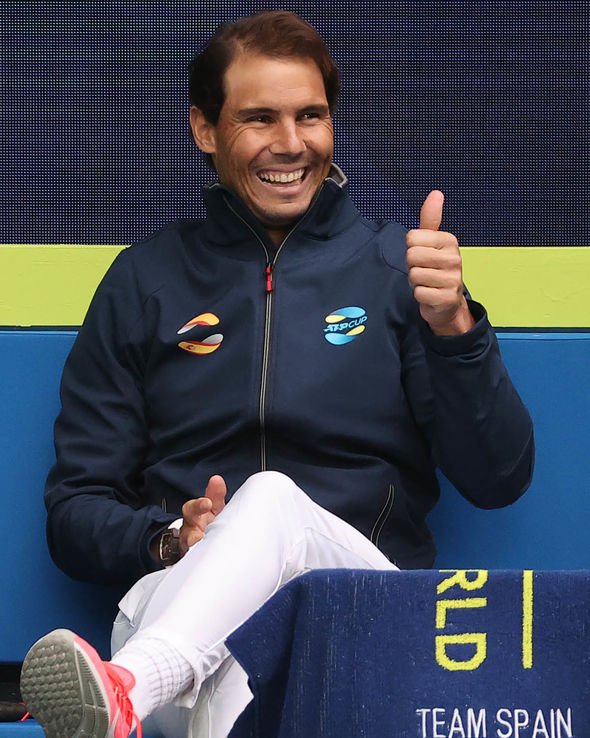 “We have a strong team, all the best to [Pablo Carreno-Busta], [Roberto Bautista-Agut] and [Marcel Granollers].”

Nadal only recently admitted he was gunning for more Grand Slam glory.

One more triumph would see him move ahead of Roger Federer in the history books, with their rivalry containing to enthral the tennis world.

And Nadal insisted he wasn’t ‘obsessed’ about breaking the record, though did admit it would be ‘fantastic’ should he manage the achievement.

“I did much more than what I ever dreamed in my tennis career,” he said.

“It would be amazing for me to win one more. But I know that will not be the key for my happiness in the future.

“It’s not extra pressure and it’s not an obsession.

“If it happens, fantastic, but if not, I’m more than happy about everything that happened to me.”