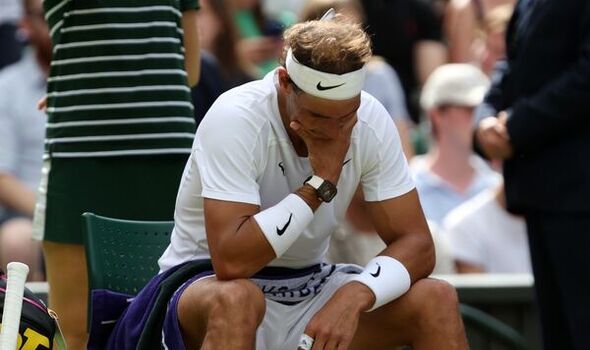 Rafael Nadal has confirmed that he went against the wishes of his father and refused to retire injured during his epic five-set Wimbledon quarter-final victory over Taylor Fritz on Wednesday.

At the end of the second set the legendary Spaniard required a medical timeout with an abdominal problem, and his dad Sebastian was caught on camera seemingly telling his son to abandon the match. Nadal, though, went against his wishes and went on to record a sensational win on a fifth-set tie break and set up a semi-final clash with Nick Kyrgios.

Speaking in his press conference after the encounter, the 22-time Grand Slam winner was asked exactly what his father’s instructions had been. And he replied: “They told me I need to retire the match, yeah.

“Well, I tried. For me it is tough to retire in the middle of the match. It is not easy even if I had that idea for such a long time. 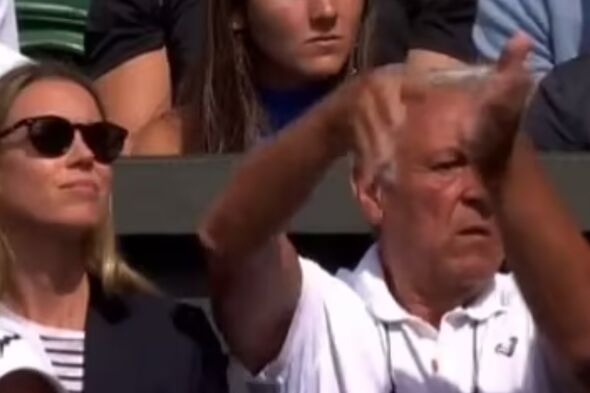 “But in the other hand, I did it a couple of times in my tennis career. Is something that I hate to do. So I just keep trying, and that’s it.” A match-up against long-time rival Kyrgios in the final four would be one of the most anticipated Wimbledon fixtures for many years.

But Nadal appeared to cast doubt on whether he will be fit enough to play in news which will worry tennis fans. “I don’t know,” he responded when asked about the likelihood of making it. “Tomorrow I going to have some more tests. But it is difficult to know.

“It’s obvious that I have had a lot of issues in my tennis career, so I am used to have things and I am used to dealing with pain and to playing with problems. Knowing that, when I feel something like I felt, that is because something is not going the proper way in the abdominal, no?

“But let’s see. It’s obvious that today is nothing new. I had these feelings for a couple of days. Without a doubt, today was the worst day.”

In his own press conference, Kyrgios predicted that a semi between the pair would be “the most watched tennis match of all-time”, but it remains to be seen if it ever comes to fruition, with Nadal facing a race against time to get fit before Friday.