Rafael Nadal has given an in-depth update on the condition of his back injury as he plans to return to action in Monte Carlo this week. The Spaniard hasn’t played since losing in the quarter-finals of the Australian Open back in February.

There were some concerns over his fitness ahead of the first major of the year as he was forced to pull out of the ATP Cup with a back issue.

He was able to compete in Melbourne, but looked far from 100 per cent fit.

After losing to Stefanos Tsitsipas, Nadal announced that he would withdraw from the Rotterdam Open and was also unable to play in Acapulco or the Miami Open.

Instead, Nadal pencilled in a return for the claycourt season and is set to feature this coming week at the Monte-Carlo Masters. 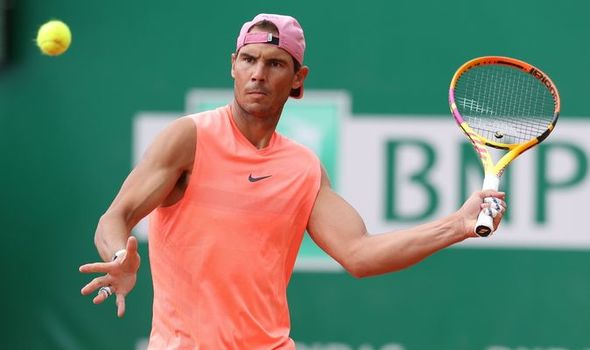 All eyes will be on how Nadal has recovered over the past two months to see whether his back still troubles him.

But the 20-time Grand Slam champion insists he is feeling in good condition as he seeks to win his 12th Monte-Carlo Masters title.

“It was tough times,” Nadal said about the back injury he was dealing with at the Australian Open.

“Before the Australian Open I had to find solutions every single day to try to play the tournament, and finally I did.

“It was not a bad result [to reach] the quarter-finals but not as good as I would like.

“I felt very ready for Melbourne but then after the back problems I had to [wait] around 20-something days before the tournament started I had these problems, so I lost a little bit the positive feelings.

“Then it took some time to get back on-court. I had to do some treatment at home that took a couple of weeks to be able to work the right way again. But, I am quite happy now. 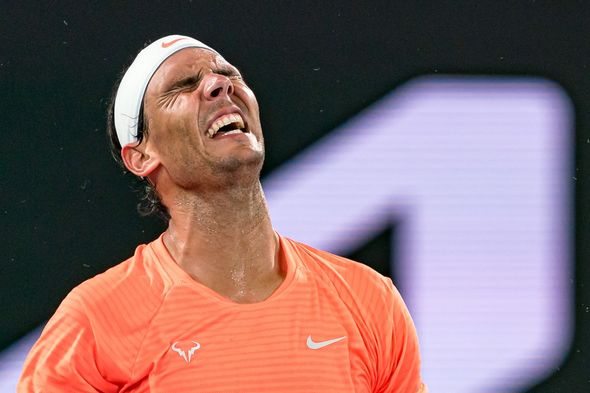 “For the last month I have practised well, I was able to work as much as I would like.

“I am playing well so I am happy with the way that I have arrived here.”

Nadal enters as the No 3 seed and has been given a bye for the first round.

He will face the winner of Adrian Mannarino and Federico Delbonis in the second round.