Rafael Nadal has admitted that he sees Jannik Sinner as a ‘great player’ and a troublesome opponent despite his straight-sets win over the teenager in Rome last month. Nadal will be hoping to maintain his French Open title charge by downing the Italian hopeful once again on Monday afternoon, with both players eyeing a spot in the quarter-finals of the competition.

The experienced Spaniard has lifted the trophy in Paris on 13 previous occasions and is the hot favourite to add another Roland Garros triumph to his collection this year.

He booked his place in the fourth round of the tournament with a commanding victory over Cam Norrie on Sunday, extending his imperious run of form in the French capital.

The British challenger performed valiantly but could do nothing to prevent Nadal from delivering another clay-court masterclass and cruising into the next round with ease.

Nadal has not dropped a set at Roland Garros since his victory over Dominic Thiem in the final two years ago and could quite easily maintain his impressive streak with another comfortable win over Sinner.

However, the 35-year-old is more than aware of his opponent’s capabilities, stressing that he will need to perform at his very best in order to seal a place in the last eight. 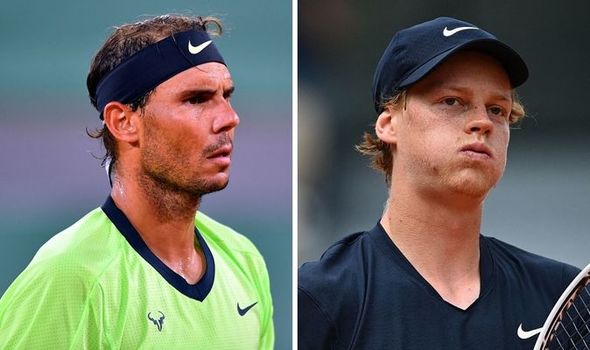 “Jannik Sinner is not an ideal fourth-round opponent you can get,” Nadal told reporters. “Without a doubt, he’s a dangerous one.

“He is a young, great player. We know each other well, so let’s see what will happen.

“I need to be ready to play at a very high level to have chances of reaching the quarters, and I’m going to fight for it.”

Nadal and Sinner met in the quarter-finals at Roland Garros last year, with the former coming out on top despite a spirited performance from his opposite number. 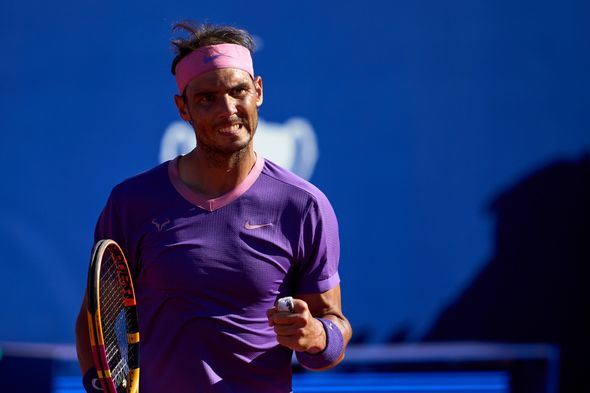 Another title at this year’s event would see him overtake Roger Federer to become the most decorated Grand Slam champion in history with 21 career titles.

Tennis legend Chris Evert recently suggested that Nadal would surpass Federer and Novak Djokovic to become the greatest player of all time in the event of yet another triumph at Roland Garros.

“If Rafa wins his 14th French Open, that would be spectacular,” Evert told Tennis365 after the Italian Open final last month.

“To win 14 French Opens has to be one of the greatest achievements in sports history period, not even in tennis. 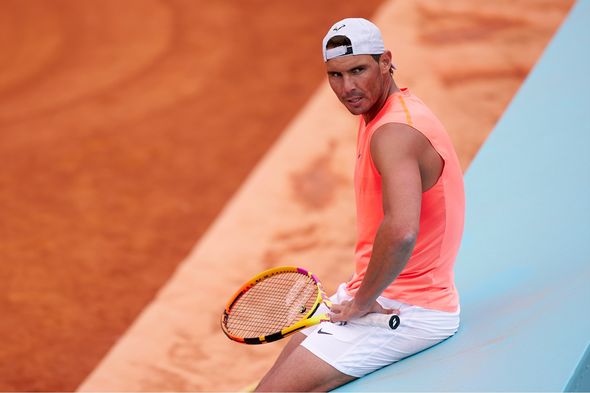 “The last ten years Roger has been the ‘GOAT’, but I think that Nadal and [Novak] Djokovic are coming more and more into the picture as far as that is concerned.

“Anybody who can win more Grand Slams than anybody else has to be one of the highest achievements you can attain. I think Nadal would be jumping by surpassing the 20 Grand Slams.

“Not to diminish Djokovic, because as we saw in that last match Djokovic can beat Nadal on his day, but I think Nadal is still the favourite to win the French Open again.”