Rafael Nadal has opened up on his back injury and defended Barcelona star Lionel Messi ahead of the Australian Open. The Spaniard was forced to withdraw from his ATP Cup clash with Stefanos Tsitsipas on Wednesday. But he’s now moved to play down fears over his situation, with the Australian Open creeping closer.

Nadal confirmed he wasn’t feeling up to the clash with Tsitsipas on Wednesday.

And, now, he’s opened up on his back injury and revealed that he was doing everything to ensure he returns to full fitness.

“I’m not bad, but I’m not well enough,” said the 20-time Grand Slam winner, who previously triumphed Down Under back in 2009.

“I am doing treatment and I hope things will get better, but I am not ready yet. 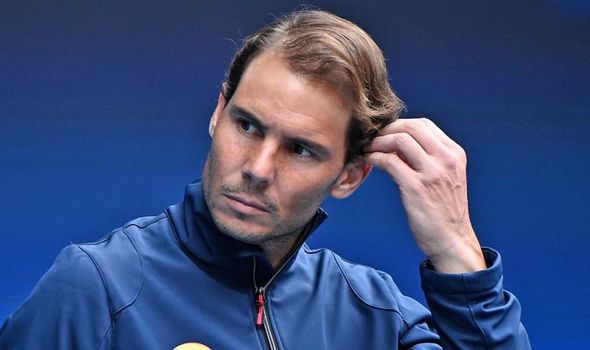 On the Australian Open, Nadal admitted he was determined to be involved – but said he wasn’t obsessed with winning the Slam, which would see him move ahead of Roger Federer at the top of the standings.

“The first big goal of the year is the Australian Open, but I have never lived obsessed with the ‘Grand Slam’,” he said.

Nadal also opened up on football.

He’s a huge Real Madrid fan and has even previously been tipped to replace Florentino Perez as president of the La Liga giants by the man himself.

But he’s now jumped to the defence of Messi. 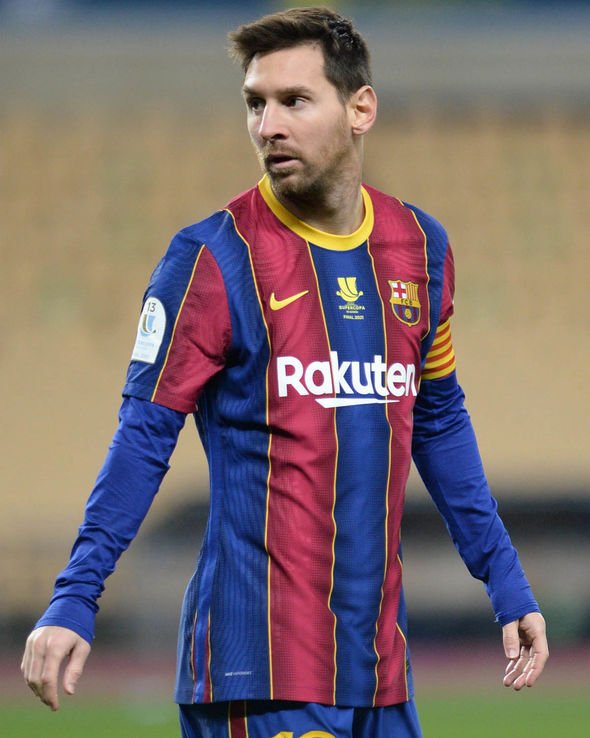 The Barcelona star’s full contract was recently published by El Mundo, much to the annoyance of the club who responded with a strongly-worded statement.

“In view of the information published today in the newspaper El Mundo in relation to the professional contract signed between FC Barcelona and the player Lionel Messi, the Club regrets that it has transpired publicly, as it is an exclusively private document governed by the principle of confidentiality between the parties,” it read.

“FC Barcelona categorically denies any responsibility for the publication of this document, and will take appropriate legal action against the newspaper El Mundo, for any damage that may be caused as a result of this publication.

“The FC Barcelona expresses its full support for Lionel Messi, especially before any attempt to smear his image, and damage its relationship with the organisation where trained athletically, to become the best player football history.” 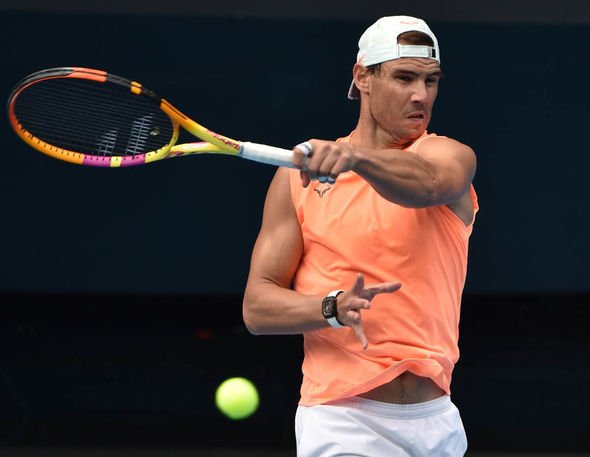 And it’s also claimed he earns £123m per year with all bonuses included.

But Nadal has jumped to the defence of Messi, saying: “I do not understand the debate.

“In the end there is a player who is undoubtedly one of the best in history and he charges what the club has been willing to pay him.

“From there there is no debate I think.

“The club has considered that Messi is just deserving to collect this and the club is the one that will have to deal with its finances and its future is with Leo or not.

On his own team Real Madrid, he added: “The situation of Madrid enters a logic of difficult times.

“It is much more difficult to plan at a sports and club level, to plan signings, renewals, with the crisis it is very difficult to guess what might happen.

“These are difficult moments and we must try to survive.”