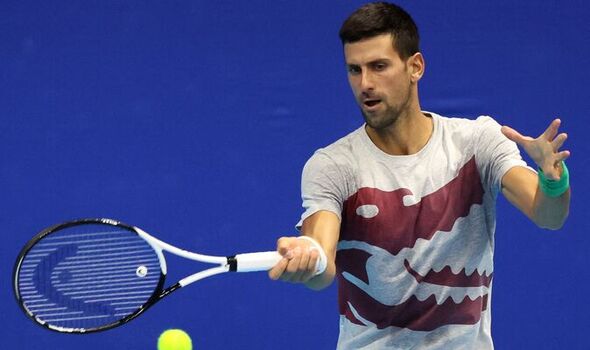 One of Novak Djokovic’s fellow players has joked that the world No 7 can’t be “cool”. Alexander Bublik shared his thoughts on the Serb and was full of praise for Djokovic but said he wasn’t able to consider him cool because he is “too old” and a dad.

Djokovic has long been the centre of the GOAT debate in tennis, going up against rivals Rafael Nadal and Roger Federer to be named the undisputed greatest male player in tennis history. While some remain uncertain on who will go down as the best, there appears to be one title Djokovic will never hold – being “cool”.

Bublik has claimed that the 21-time Grand Slam champion can’t be seen as cool despite being the member of the Big Three he had gotten to know the most on tour. “When I appeared on the tour, Roger played less, I have often talked with Novak since the beginning of the covid pandemic,” he told Clay Tenis. 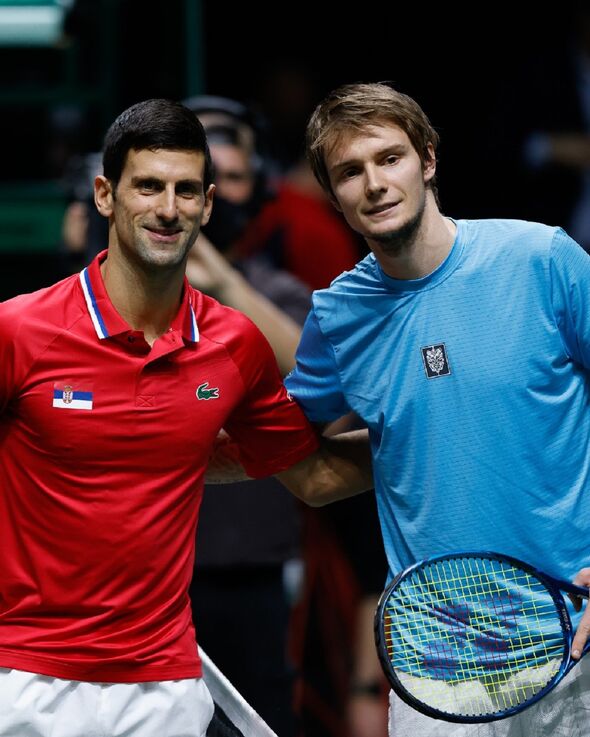 Bublik was still full of praise for Djokovic, as he listed the players he did think were cool. “He is a great gentleman, a proud tennis player and father, and a great athlete,” he added. “Gael Monfils is cool, so is Grigor Dimitrov. I get along great with the mentioned duo, Gael, Gael, he is the definition of a cool character.”

But it seems the Kazakh’s logic may not entirely make sense, as Monfils is older than Djokovic at 36 years of age and is about to become a dad, with his wife – former WTA world No 3 Elina Svitolina – expecting their first child together. 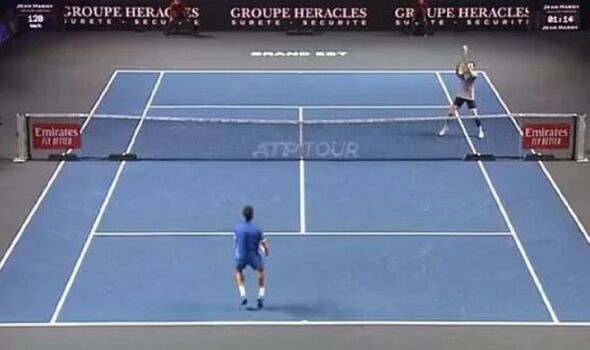 Bublik’s words come as he caused controversy during the final of last week’s Moselle Open when he returned a shot using the handle of his racket. The world No 41 lost the first set to Lorenzo Sonego in a tiebreak and found himself a break down in the second, staring down the barrel of defeat.

At 1-3 down he faced another break point and bizarrely opted to hold his racket by its head, hitting the ball with the handle of his racket before the Italian won the point to go a double-break up, winning the match 7-6(3) 6-2 to lift the Metz title.