Novak Djokovic and Rafael Nadal have been told to ‘pray’ to avoid Nick Kyrgios at Wimbledon later this month – with former player Alex Corretja claiming that the Australian is a ‘dangerous’ opponent for any seeded player in this year’s edition of the prestigious competition.

Kyrgios missed the clay season and ultimately the French Open in order to prepare for Wimbledon and other grass tournaments this summer. The move sees him enter SW19 as an unseeded player, meaning he will come up against top opponents from the very start of the tournament.

Having beaten Stefanos Tsitsipas and Pablo Carreno last week, and Georgian Nikoloz Basilashvili the week prior to that in Stuttgart, Kyrgios has shown that he can provide a surprise on grass where Nadal especially struggles compared to clay. And Corretja has issued a warning to favourites Djokovic and Nadal, claiming that they will want to avoid the ‘dangerous’ Kyrgios if they are to progress and add to their impressive collection of Grand Slams.

“If I would be in the Wimbledon draw and I would be seeded, I would pray not to play Kyrgios in the first rounds,” Corretja told Eurosport. “It’s so difficult to play against him, his serve is probably one of the best on tour right now. 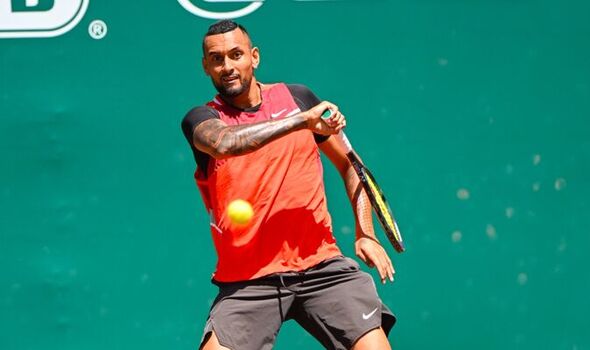 “He knows that he loves to play on grass, he likes to have fun, he likes to get the crowd involved. I think he’s playing with less pressure. I feel like he’s just playing to see what will happen, and he loves the conditions, he loves the surface.

“So I think if he’s got a place in the draw where the seeds are ones that he can dictate and that he’s the one dealing and dominating, he can be dangerous. In another moment, I feel like he was not probably ready, like when you see him in the Australian Open or US Open, because the matches are longer, but in Wimbledon they can be long, but he can make quick points.

“He can put pressure with the return as well, with the forehand, with the backhand flat. Well, I think Kyrgios is someone that you don’t want to really see next to you in the draw.” Nadal has not won the men’s singles title at Wimbledon since 2010, with his 12-year hiatus needing to come to an end if he is to complete a Calendar Slam. 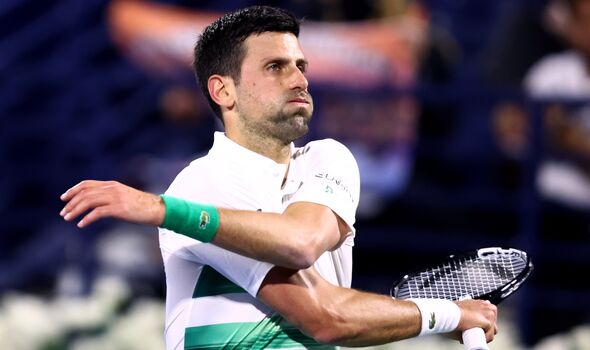 Having won both the Australian Open and French Open so far this year, the Mallorca-born icon would only need to win the US Open later in the year if he wins Wimbledon.

Meanwhile, Djokovic is aiming for another successive triumph. The Serbian has won the previous three versions of the famous Slam in 2018, 2019 and 2021, with the 2020 version being cancelled due to COVID-19.