Defending French Open champion Ashleigh Barty has announced she will not play at the clay-court Grand Slam this year.

The Australian star was one of a number of high-profile WTA stars who opted not to compete at the US Open over COVID-19 concerns.

And the ongoing pandemic has led to the 24-year-old deciding not to make the trip to Roland Garros, where she won her first Grand Slam singles title in 2019.

In a post on social media, Barty explained her reasons and stressed that the health of her team was at the forefront of her decision.

She said: “It has been a difficult decision to make but unfortunately I will not be competing in Europe this year. 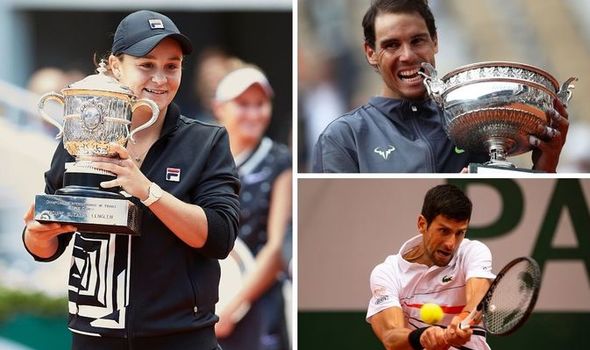 “Last year’s French Open was the most special tournament of my career so this is not a decision I have made lightly.

“There are two reasons for my decision. The first is the health risks that still exist with Covid.

“The second is my preparation, which has not been ideal without my coach being able to train with me due to the state border closures in Australia.

“I wish the players and the French Federation all the best for a successful tournament. 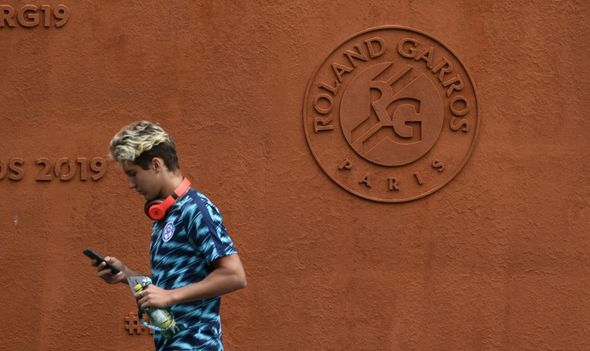 “I now look forward to a long preseason and the summer in Australia.

“It has been a challenging year for everyone and although I am disappointed on a tennis front, the health and well-being of my family and my team will always be my priority.

“Thank you to my fans for your continued support, I can’t wait to play for you again.”

Barty’s announcement came after tournament director Guy Forget had claimed Barty would be playing in Paris.

Forget also confirmed Novak Djokovic and Rafael Nadal will play the French Open, which is set to see fans allowed onto the site.

Around 20,000 fans will be allowed to attend each day with the site split into three zones.

While players will be restricted to staying in two hotels and tested every five days if they are in the draw.