Nick Kyrgios's mum says it's been a 'tough year' for star

Nick Kyrgios has voiced his complaints about his treatment at the Citi Open after being subjected to extensive drug testing. The Australian came through a gruelling quarter-final encounter with home favourite Frances Tiafoe 6-7(5), 7-6(12), 6-2 to advance to the last four.

But following his win over Tommy Paul earlier in the week, the 27-year-old claimed he was drug tested at midnight. “I think a seeded player doesn’t even play his first round,” said Kyrgios.

“Last night, I played a first round, tough first round, and I got drug tested until 12:00 a.m. midnight and (was) expected to play tonight.” The Wimbledon runner-up also suggested he had been told to eat in the tournament cafe which left him feeling aggrieved.

“He (a seeded player) gets to bed at the time he wants to get to bed. Eats what he wants to eat. I was told to eat in the cafe when there was no food,” he added. “These are just things I think a seeded player won’t have to deal with.” 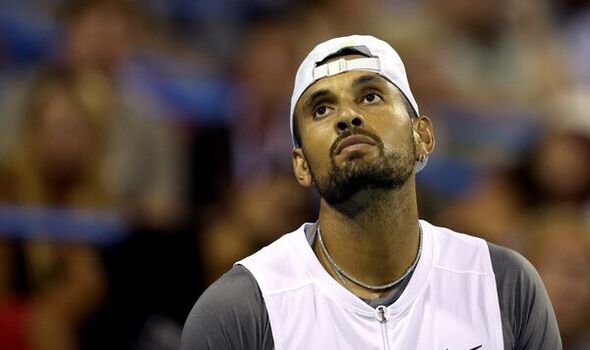 He is currently ranked 63 in the world and is unseeded at the tournament. Many have called out the controversial star’s ranking with the belief it does not reflect his level of talent. The man himself agreed with the statement and explained a reason why that is the case.

“It’s (the ranking’s) not really an accolade or anything,” he said. “My ranking has never sort of reflected my game. That’s also due to the schedule I play. I have never really played a full schedule.”

Kyrgios and Tiafoe left the court just before 1 a.m. local time last night and the Aussie saved five match points in a high-octane second-set tie-break before asserting his authority in the final set. He finished with an impressive 60 winners, including 35 aces, and took full advantage of Tiafoe’s dipping first-serve percentage to run away with the final set as he maintained his high level on his own deliveries. 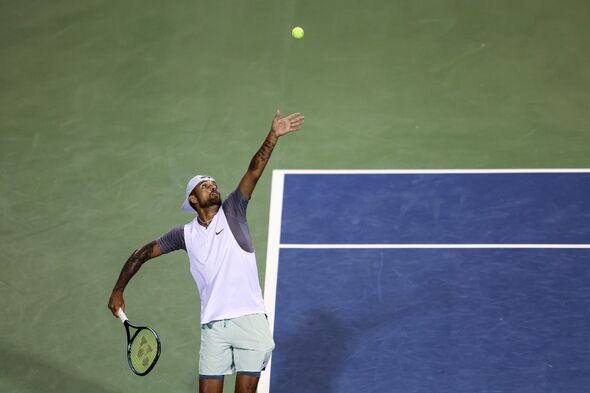 He will next face Sweden’s Mikael Ymer, who survived a stirring comeback attempt from American Sebastian Korda on Friday night. Looking ahead to the next tournament in Montreal, a potential second-round showdown with World No. 1 Daniil Medvedev looms for Kyrgios.

The tennis star holds a 2-1 edge over the Russian in the pair’s ATP Head2Head, though Medvedev was victorious in their Australian Open meeting earlier this year. One player who will not feature in Canada next week is five-time champion Rafael Nadal, who has withdrawn after still feeling some discomfort in his abdominal area.