Nick Kyrgios’ court date for alleged assault is postponed by three weeks… but tennis star will NOT have to be present, allowing him to compete at the U.S. Open

Australian tennis star Nick Kyrgios’ court date relating to a common assault charge has been pushed back by three weeks.

Australian Capital Territory Policing previously said the charge was in relation to an incident in January 2021, which was reported to ACT police in December last year.

Kyrgios is facing allegations of assaulting his ex girlfriend Chiara Passari and was initially expected to face ACT Magistrates Court on August 2 – next Tuesday. 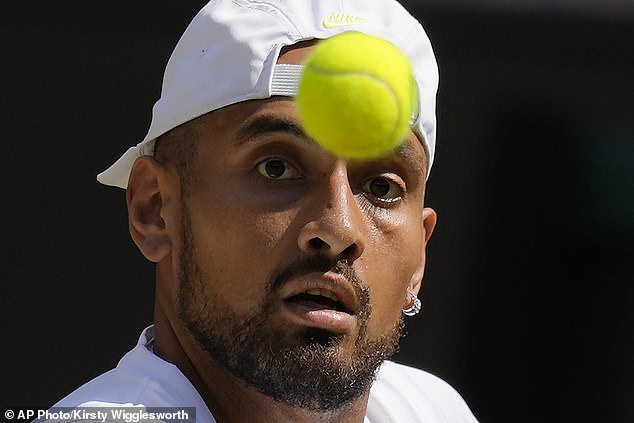 But court officials said Friday that the case is now scheduled to be heard on August 23.

Kyrgios is not required to attend that court session if he is legally represented.

At Wimbledon, where he lost in four sets in the final to Novak Djokovic, the Australian said he had been advised by his lawyers not to make any comment on the pending court case. 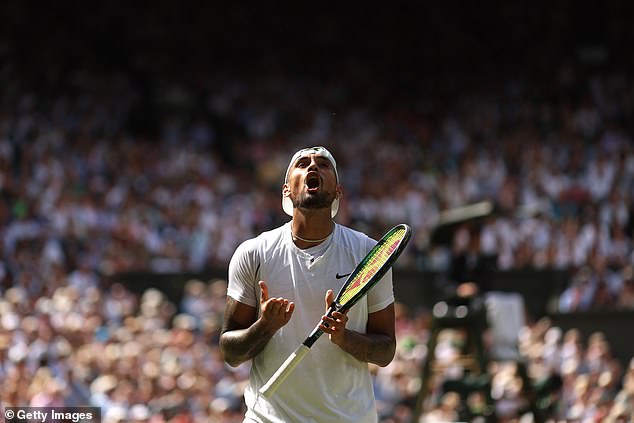 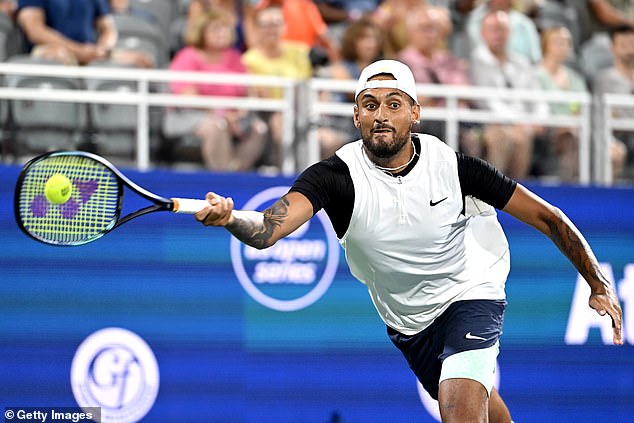 But the court date has now been postponed by three weeks and Kyrgios does not have to attend proceedings, if he is legally represented

Kukulies-Smith on Friday would also not confirm details of the charge, saying it would be inappropriate while the matter was before the courts.

Kyrgios, ranked 47th in the world, is scheduled to play at next month’s Western & Southern Open, the Masters 1000 event in Cincinnati, Ohio, which will start two weeks before the U.S. Open begins in New York on August 29.