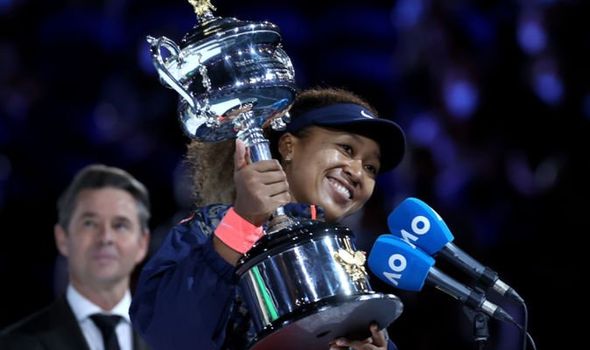 Naomi Osaka lived up to her title as the “new boss” of women’s tennis by winning the Australian Open title.  Former champion Justin Henin claimed the Japanese star was set to dominate the sport after beating Serena Williams in the semi-finals.

And Osaka proved she is the player for the big occasion by winning her fourth Grand Slam in her fourth final by beating brave Jennifer Brady 6-4 6-4 in only 77 minutes.

It was also her 21st consecutive victory – and 14th in Majors – and she is unbeaten in a year.

Ash Barty remains the world No.1 because of changes to the rankings during the pandemic but Osaka is the best player.

The US Open champion has now won four of the last eight Grand Slams and won’t turn 24 till October.

Maria Sharapova won her fourth Major aged 25 and won a total of five. Venus Williams and Henin – who both won seven Grand Slam singles titles – were 21 when they won their fourth Majors. 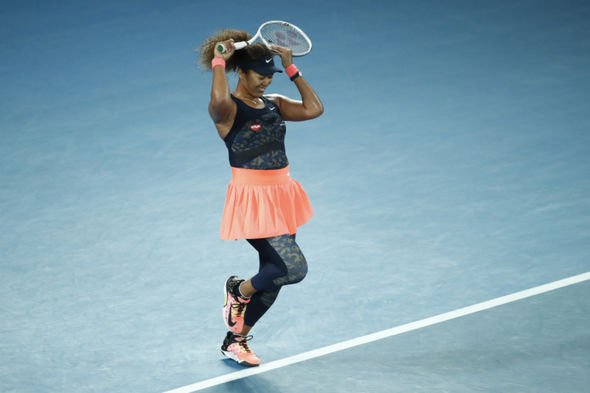 Brady spent two weeks in hard lockdown before the Australian Open before reaching her first Grand Slam final but the No.22 seed was out-powered and out-classed by the new champion.

Both players started nervously in the half-filled Rod Laver Arena. Brady gave up the first break with a third double fault in two games before Osaka handed the break back in the next game with a double fault on deuce and then backhand into the net.

Serving to stay in the set at 4-5, Brady served a fourth double fault before two forehand errors – one following a big net cord which bounced on the baselines – to lose the opening set in 41 minutes.

The world No.2 took control in the second set with two breaks to lead 4-0.

The American showed fight by getting one break back in a long fifth game when Osaka netted a backhand and then holding to close to 2-4. But the Japanese took her first championship point when Brady sent a forehand return long.