Tennis: Medvedev puts all the pressure on Djokovic

Naomi Osaka won the Australian Open title by beating Jennifer Brady in straight sets yesterday and she will be tuning in to this mornings showdown between Novak Djokovic and Daniil Medvedev – even though she would have preferred a different line up.

Djokovic has battled through the last four rounds of the tournament with a stomach injury which casts doubt over his fitness heading into the final.

The world No 1 put on his most convincing display against qualifier Aslan Karatsev in the semi-finals.

And he will meet another Russian in the final in Medvedev – a man who beat him at the ATP Finals last year.

However, Osaka was hoping that Stefanos Tsitsipas would be taking on Djokovic, but he was dumped out in the semi-finals.

“Well, I was kind of rooting for Tsitsi, so, yeah, kind of sad it didn’t go his way,” Osaka said. 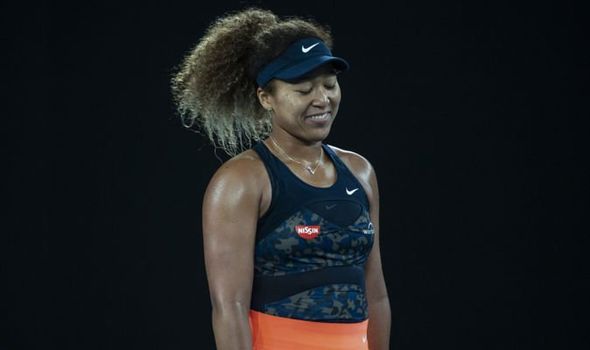 “I wouldn’t really say I watch Medvedev, like all his matches throughout. I honestly just watch, like, him engaging the crowd. That’s kind of what I like from him.

“But I know he’s a fantastic player. I have seen him, like, upsets – his upsets. I’m honestly really looking forward to that match.

“I just want to see, because I know Djokovic is so great on this court, and he’s going for ninth Australian Open, which is crazy.

Ahead of the men’s final, Medvedev attempted to put all of the pressure on Djokovic.

“First of all I like that I don’t have a lot of pressure because he has never lost in eight times he was here in the final,” he said.

“So it is he who has all the pressure, getting to Roger [Federer] and Rafa [Nadal] in the Grand Slams.

“I just hope I am going to get out there and show my best tennis. 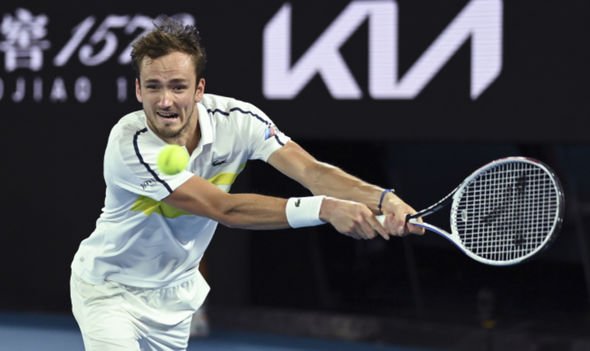 “As we see, I can win against some big names if I play good. That is the main part.

“For sure he has more experience but more things to lose.”