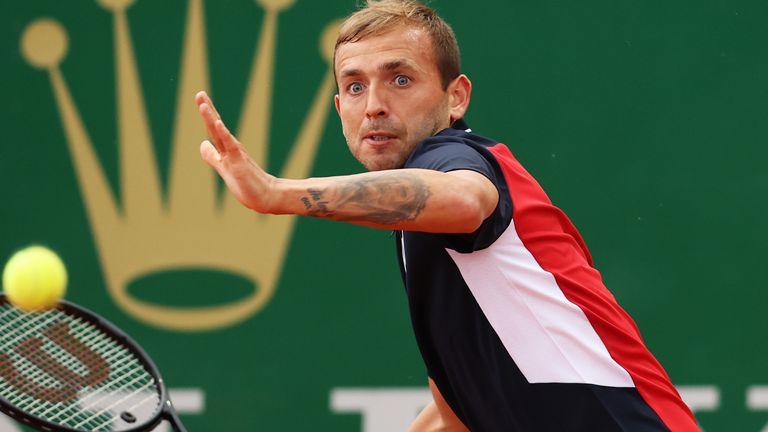 British No 1 Dan Evans was held up by the weather as rain forced his Monte Carlo Masters meeting with Dusan Lajovic into a second day.

Evans, with an overall 4-12 record on clay, appeared to have his work cut out with Lajovic having reached the Monte-Carlo final in 2019 – the last edition of the tournament.

The 30-year-old struggled to win his opening two service games against the Serb, yet he still took the first set 6-3 before rain forced a premature end to proceedings. 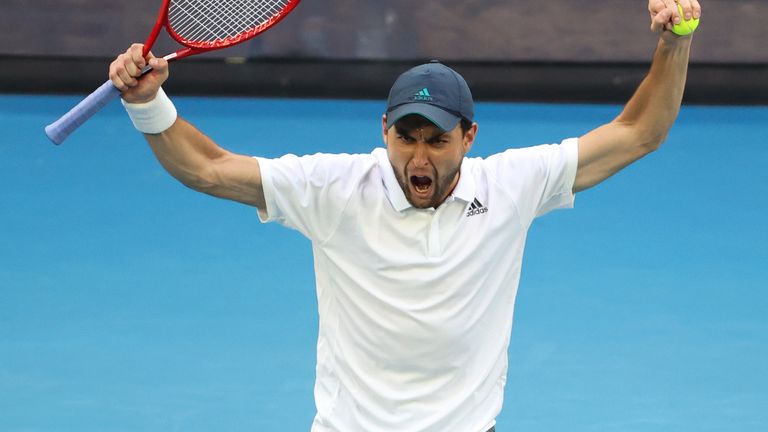 Aslan Karatsev powered past Lorenzo Musetti 6-3 6-4 despite having his early momentum halted by a rain delay which lasted more than four hours.

“It was a really tough match [for] my first match of the season on clay [with] tough weather conditions,” Karatsev was quoted as saying on the official ATP Tour website.

“I started pretty well, I broke him and then the court was getting heavy, the ball was heavy.”

The Russian, who came through qualifying to reach the Australian Open semi-finals earlier this year, will next face fourth seed Stefanos Tsitsipas for the first time in the second round.

The 31-year-old will meet the winner of Felix Auger-Aliassime and Cristian Garin, which was suspended on Monday evening with the former leading 4-2 in the opening set.

Third seed Shelby Rogers cruised into the second round of the MUSC Health Women’s Open in Charleston with a straight-sets victory over fellow American Catherine McNally.

Nao Hibino also progressed after fifth seed and fellow Japanese Misaki Doi was forced to retire with the score at 7-5 5-7 6-6.

Americans Lauren Davis and Madison Brengle went through to the round of sixteen with respective 7-6 (7-3) 6-4 and 6-0 3-6 6-2 victories over Coco Vandeweghe and Natalia Vikhlyantseva.