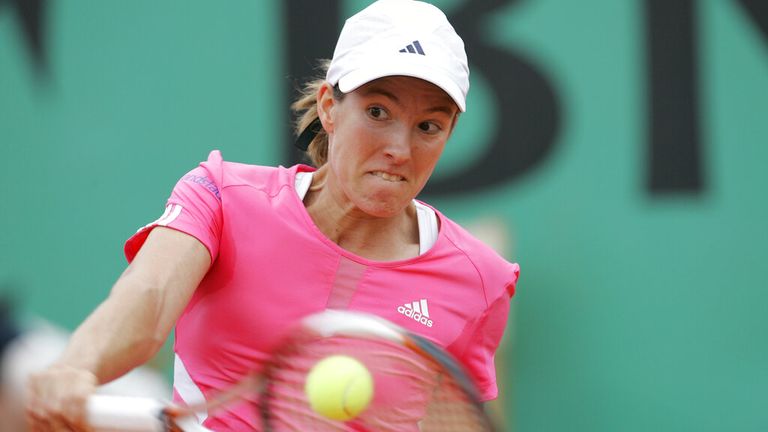 She was a seven-time Grand Slam champion and a former world No 1, but Justine Henin also possessed arguably the greatest one-handed backhand in women’s tennis.

The Henin backhand was a joy to behold, turning her body sideways into a closed stance then coiling her shoulders and hips, using a closed (semi-western) grip to guide the ball over the net with tremendous amounts of topspin.

She would take her racket head up to head level and focus entirely on ripping through the ball with lots of pace and power. Truly an incredible technique for such a diminutive player, who stood at 5 ft 5 in.

There are just a handful of players currently plying their trade on the women’s tour who have implemented the one-handed backhand – and in an era which is dominated by powerful groundstrokes. So are we seeing the death of one of sports’ most beautiful arts? 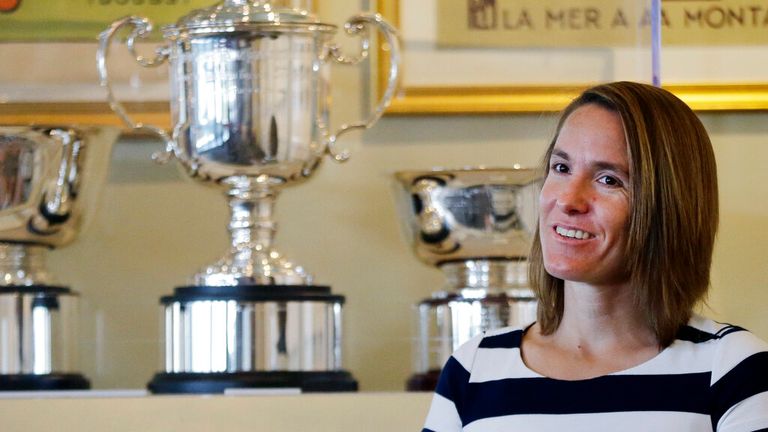 “I thought it was so beautiful. I watched Steffi Graf and Stefan Edberg, even if they used more slices, but for me it was normal playing with a backhand like this.”

Justine Henin on her single-handed backhand 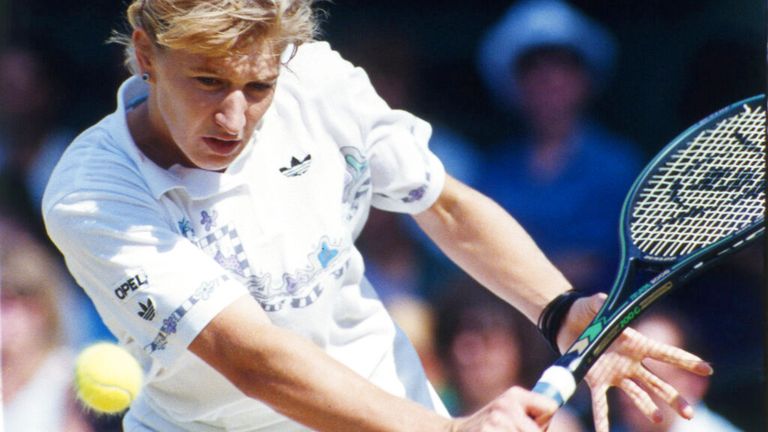 “It’s not getting popular anymore,” Henin, a four-time French Open champion, told Sky Sports. “I worked a lot on my backhand. It wasn’t as natural as I thought it was.

“I remember when I was eight, nine, 10 years old that I had been working on it a lot. So many people like my dad wanted me to take it on with two hands because I was not powerful enough, but again, it was another challenge.

“I thought it was so beautiful. I watched Steffi Graf and Stefan Edberg, even if they used more slices, but for me it was normal playing with a backhand like this.

“It took a lot of work and I can understand this for a little girl standing there waiting to play tennis. She might not have a lot of power, meaning it was important to build something which was technically very clean.” 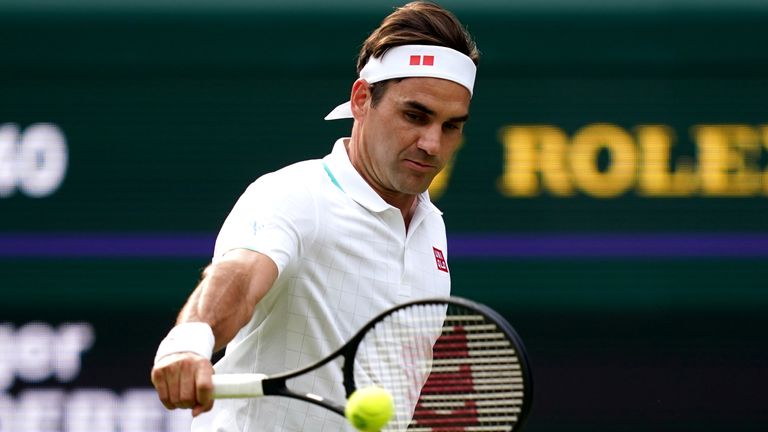 Henin acknowledges the speed of the game and reaction times means more players tend to revert to a more powerful all-court game, but the Belgian believes variety is still very important in today’s game.

She said: “I really defend a lot the need to give as many weapons as possible to young players, to allow them to play. Let them try things and feel things and not to be a player who just hits the same forehand and backhand all the time.

“When you have a slice and a drop shot, you can defend, you can change your rhythm, you can do a lot of things, but I’m not sure if it’s going to be as popular.”

The three-time year-end No 1 heads up her Justine Henin Academy in Louvain-la-Neuve, Belgium, working alongside former coach Carlos Rodriguez. She makes it clear there is not an obsession to implement the one-handed backhand into the game of her young stars.

Henin added: “I’m not here to build a player with a one-handed backhand because you need to respect the identity of the player, but here at the Academy we strongly believe we can give to the player in terms of creativity, to just try and enjoy the game.

“If you ask a child to just hit balls and hit balls, they’re not going to have as many weapons later in life and when you don’t have a Plan B then sometimes it can be a bit difficult.”