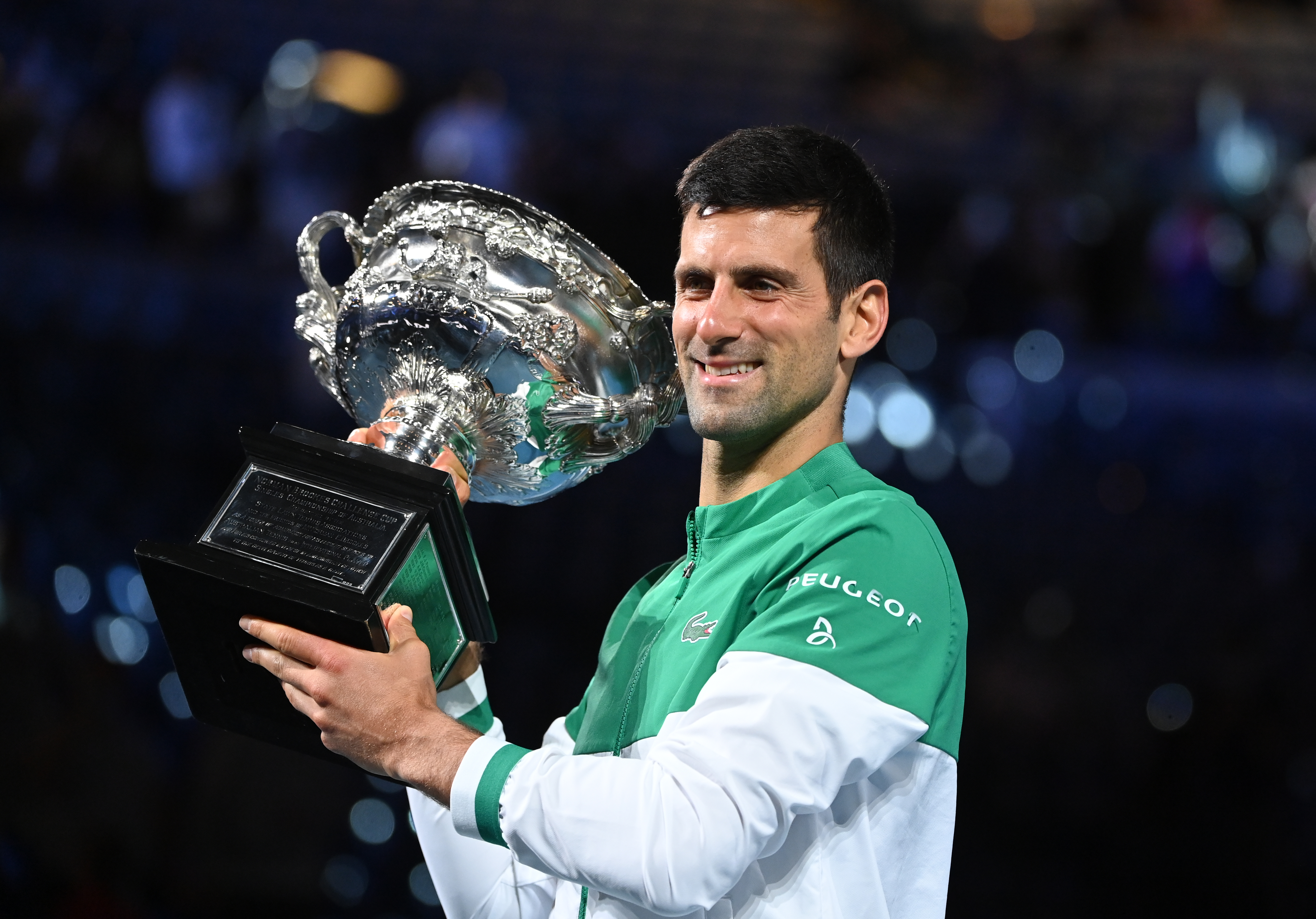 Novak Djokovic has won his appeal against deportation from Australia after a dramatic court ruling in Victoria.

The Serb’s visa was cancelled by the government upon arrival for this month’s Australian Open, after determining that the player’s recent Covid-19 infection did not sufficiently meet the requirements for him to be allowed to enter the country unvaccinated.

Djokovic spent the weekend in a hotel for visa detainees pending his appeal, while his lawyers put together a legal case designed to overturn the ruling and allow him to compete in the tournament which he has won on nine previous occasions. So how did the legal case succeed in the end?

In transcripts of his meeting with Australian border force officials, Djokovic admits to being unvaccinated and says he has tested positive for Covid-19 twice, in June 2020 and December 2021. At 4am, Djokovic was then told his visa may be cancelled in twenty minutes’ time, and instructed to prepare arguments against its cancellation.

‘So you’re giving me legally 20 minutes to try to provide additional information that I don’t have?’, Djokovic replied. ‘At 4 o clock in the morning? I mean you kind of put me in a very awkward position where at 4 in the morning I can’t call director of Tennis Australia, I can’t engage with anybody from the Victorian state government through Tennis Australia.’

Judge Anthony Kelly declared that the government’s decision to cancel Djokovic’s visa was ‘unreasonable’ on the grounds that the 34-year-old had not been given enough time to speak with his lawyers or representatives from Tennis Australia after being detained, and overturned the cancellation. The government’s legal team acknowledged that Djokovic had not been allowed to respond fully to the threat of visa cancellation.

That means that the judge’s call hinged on a technicality, concerning the way in which the border force implemented the rules, rather than an outright declaration that Djokovic should have been completely free to enter the country all along.

Now the ball is in the court of Australia’s immigration minister, Alex Hawke, who must decide in the next few hours whether to personally intervene and cancel Djokovic’s visa himself.

Given the widespread disdain towards the star’s refusal to be vaccinated from the Australian public, who have spent almost two years living under some of the strictest Covid-19 regulations on the planet, that could well be a popular decision.

If Djokovic is allowed to remain in the country, though, he will be the overwhelming favourite to win the men’s singles tournament. The Serb is most at home on the hard court and will become the most successful player in the history of men’s tennis if he takes victory in Melbourne.

Supporters danced and celebrated in the street as news of Djokovic’s release filtered through, while Judge Kelly warned the Australian government that ‘the stakes have now risen’.