The French Open start date has been moved again, it was announced on Wednesday, as the ATP and WTA shared their revised calendars in light of tennis’ upcoming resumption following a coronavirus-enforced break.

Both the men’s and women’s tours were suspended in March due to the spread of Covid-19, with numerous tournaments cancelled as a result, including Wimbledon.

Meanwhile, the French Open – which was originally scheduled to be held in Paris, France between 24 May and 7 June – announced it would be delayed until 20 September, beginning just one week after the US Open final.

It has now been revealed that the clay-court Grand Slam has been moved back again, however. The competition will start on 27 September, with the final taking place on 11 October.

The announcement came as the ATP and WTA announced their new calendars for tennis’ full return. The new-look ATP season is set to resume on 14 August with the Citi Open in Washington, followed by the Cincinnati Masters – which will actually be held at the US Open’s Flushing Meadows in New York – on 22 August, and then the US Open itself on 31 August. It was confirmed this week that the US Open will take place behind closed doors.

Following New York, the Kitzbuhel event will precede the Madrid and Rome Masters tournaments in September, before Roland Garros begins.

“The calendar is subject to change and continued assessments will be made relating to health and safety, international travel policies, and governmental approval of sporting events,” the ATP said in a statement. “The ATP continues to explore all options for additional ATP 500 and 250 events to be added to the schedule, should circumstances allow.

“A further update on the intended schedule beyond Roland Garros, including a possible Asia swing ahead of the European indoor swing culminating with the season-ending Nitto ATP Finals in London, is expected in mid-July. 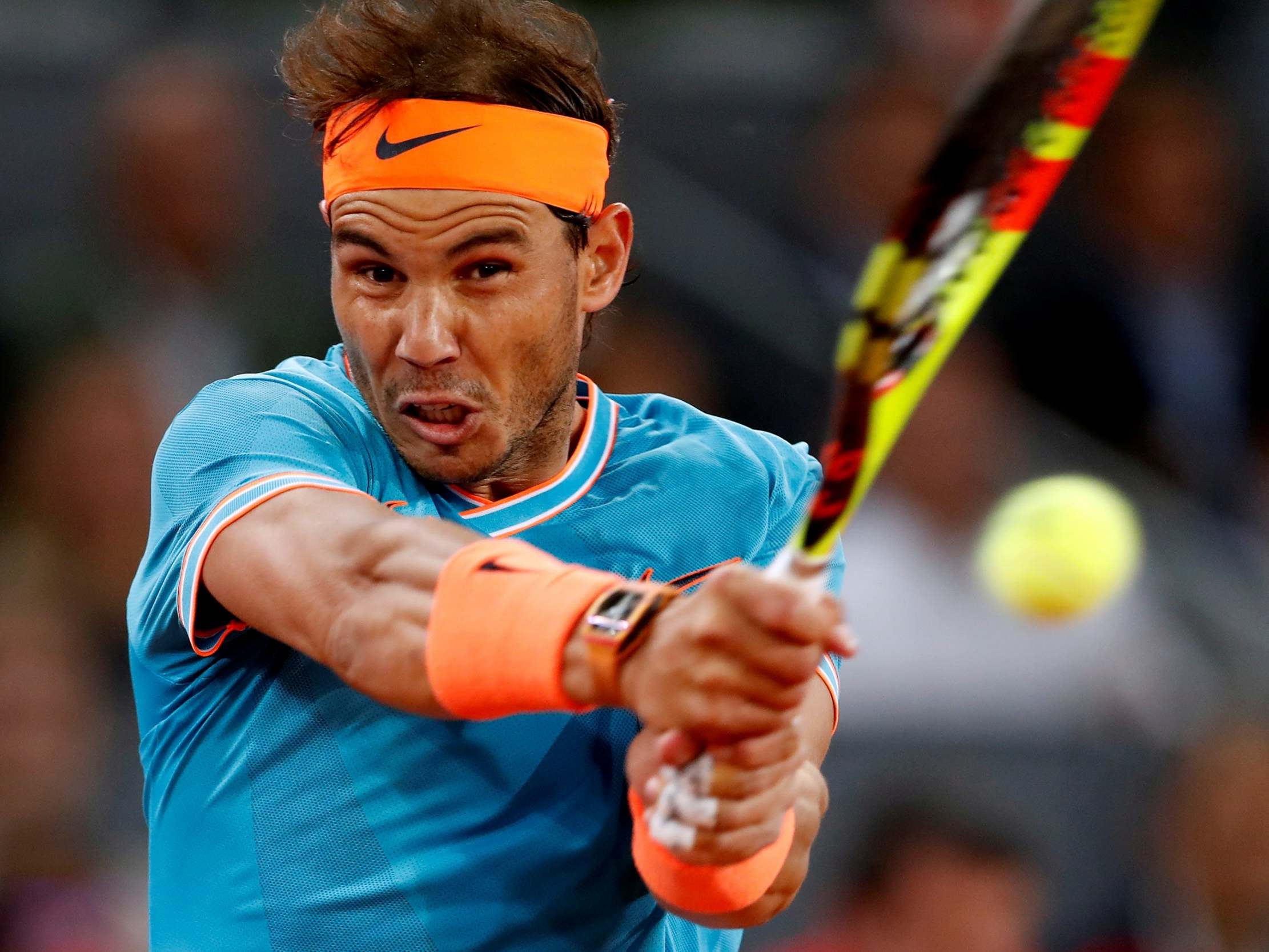 “The ATP Challenger Tour will also resume from the week of 17 August, in parallel with the ITF World Tennis Tour.”

Meanwhile, the WTA will stage a women’s event in Palermo before the Cincinnati Masters at Flushing Meadows, with the Istanbul Open following the US Open. After the Madrid and Rome Masters, the tour moves to Strasbourg, then follows the French Open with a competition in Seoul in October.

The Seoul event kickstarts an Asian swing that will last until late November.

A WTA statement read: “It is currently anticipated that tournaments will be held without fans and each tournament will have a limited footprint, with players and essential personnel only.”