Roger Federer lost his trademark cool but found some vintage tennis as he beat Marin Cilic 6-2 2-6 7-6(4) 6-2 to move into the third round of the French Open on Thursday.

The 39-year-old Swiss brushed Cilic aside in a one-sided first set but lost the second after a heated debate with the chair umpire over the time he was taking to towel down before Cilic served knocked him out of his stride. 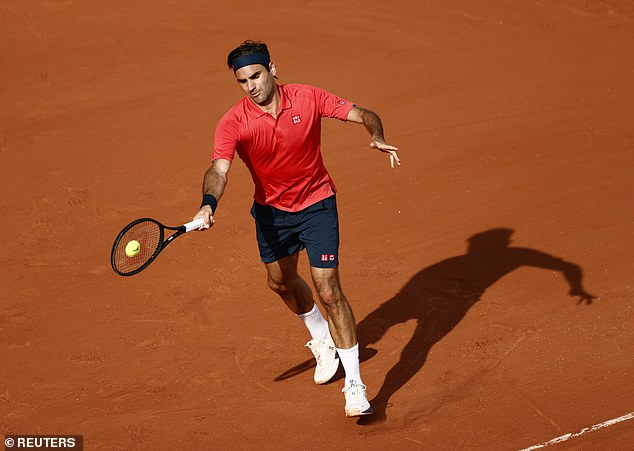 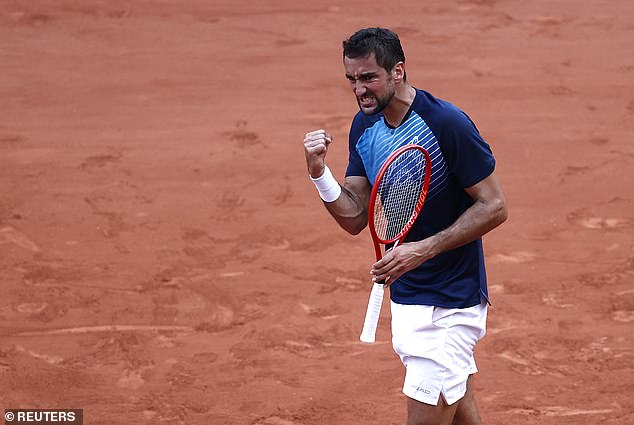 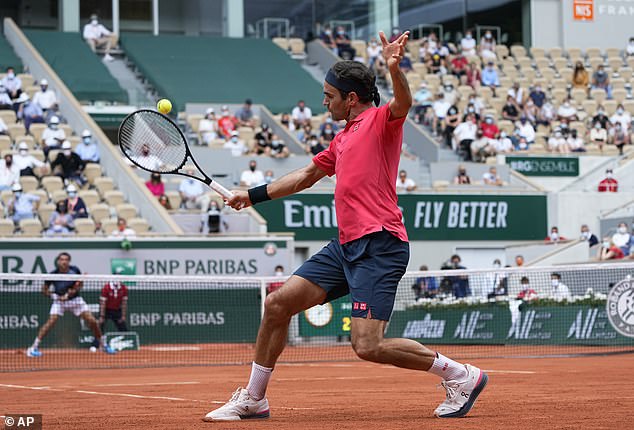 Cilic looked dangerous when he battled back from a break down but Federer raised his game in the tiebreak to move ahead.

A Cilic double fault gifted eighth-seed Federer a break for 3-1 in the fourth set and there was no way back from there.

Twenty-time Grand Slam champion Federer, who had played only three matches in 17 months coming into Roland Garros, closed out the match in clinical fashion to set up a third-round against Germany’s 59th-ranked Dominik Koepfer. 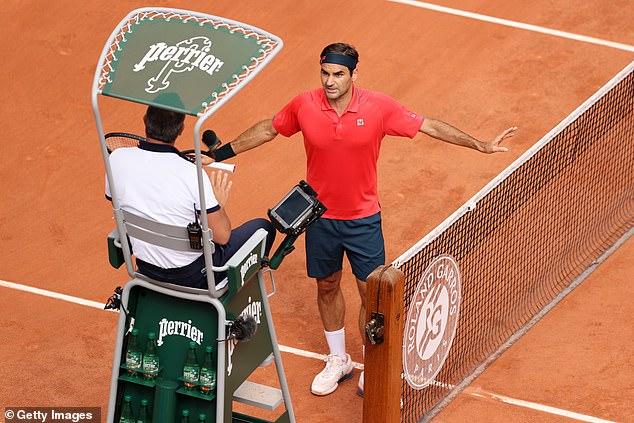 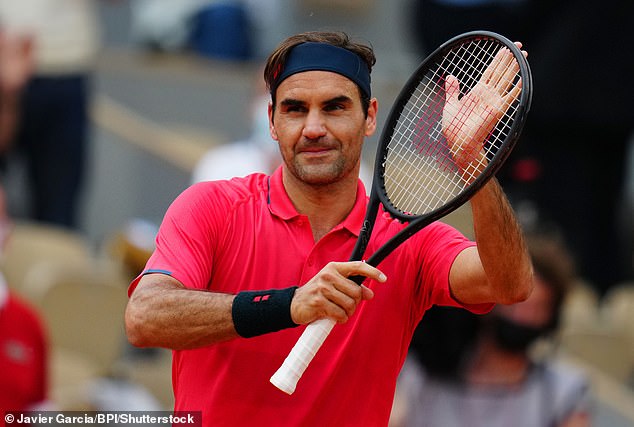