Just 68 days separated the sight of Emma Raducanu breathing despairingly on Court One and covering her eyes in disbelief at Flushing Meadows, but it is hard to imagine another patch of time so improbably defiant. Long after the adrenaline stopped pumping and the blood dried from her knee, the heights she scaled as an 18-year-old this summer gone stands alone for its incredulity.

The plain records could never quite explain the preposterousness of it all. Yes, Raducanu became the first qualifier to win in the Open era; the first woman in history to win a grand slam at just the second attempt and did it all without dropping a set. But what those milestones fail to explain is how every point survived in the imagination. From her joyous, almost carefree breakthrough at Wimbledon to the sudden swirl of distress around her fourth-round exit, and then the mounting anticipation that something extraordinary was occurring in New York, a rollercoaster of intensity worthy of an entire career condensed down into just two months. Even those most indifferent to tennis couldn’t help but be entranced by the kaleidoscope of emotion.

It is a year that unmistakably belongs to Raducanu. One for which she will always be revered, regardless of what is to follow. Even if the achievements tumble down in an avalanche, it is hard to envisage anything that can compare to the reverberations of those first footprints left at the summit.

For a dominant, era-defining generation, though, it was a year spent fighting against the hands of time. Roger Federer and Andy Murray summoned on all their strength and fraying sinews to roll back the stone, only to eventually be betrayed by their bodies at Wimbledon. Serena Williams was condemned to the same fate, forced to withdraw in the first round, and has been unable to compete since. Rafael Nadal did not make it that far, succumbing to a chronic foot injury after his last remaining sanctuary of Roland Garros was plundered by Novak Djokovic.

Even the Serbian’s well of endurance finally ran dry, but not before he’d established one of the finest seasons in the sport’s history. For much of the year, Djokovic was simply untouchable, a force of cold, unerring nature that refused to be stopped. A third successive Australian Open title was followed by an immense comeback against Stefanos Tsitsipas in Paris, where Djokovic rose off the canvas and crumbled his younger opponent in pulsating war of mental attrition. 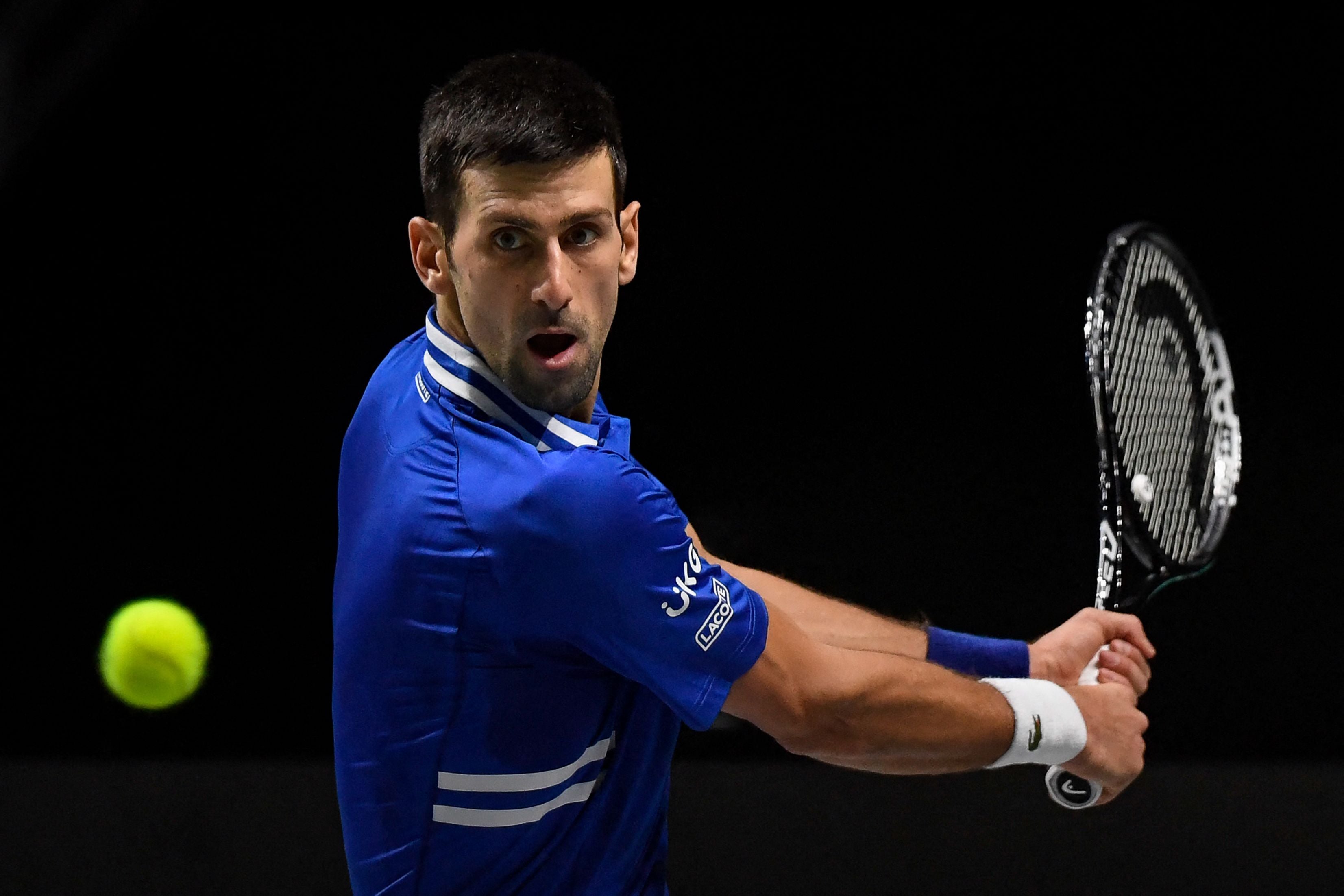 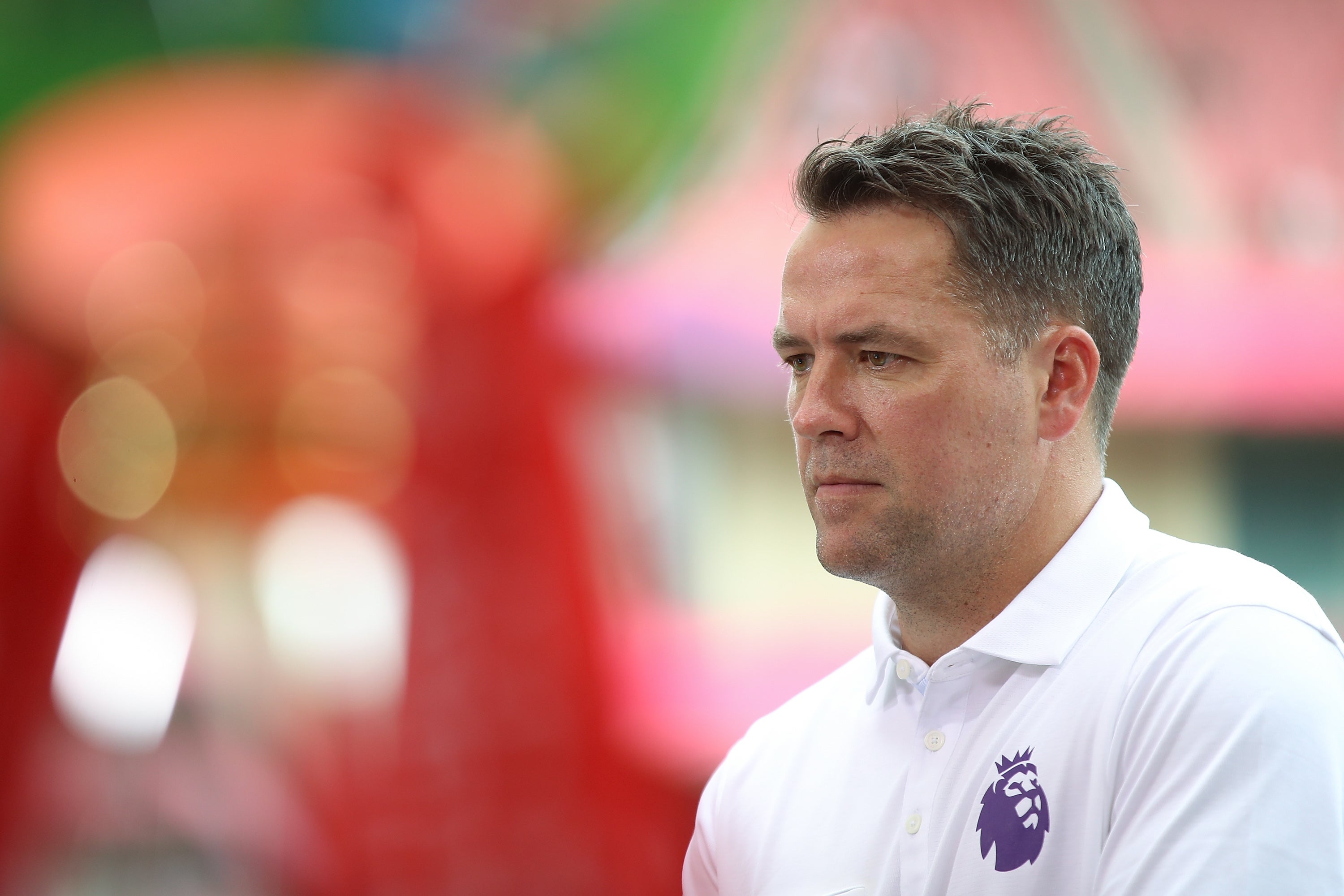 After the world No 1 swept to victory at Wimbledon in a manner befitting of his superiority, only the Olympics and US Open stood between Djokovic and an unprecedented Golden Slam. It was a status that has eluded even Federer and Nadal, but eventually the youth of Alexander Zverev and Daniil Medvedev denied the Serbian’s assault on history. More memorable than his defeat in New York, though, were the tears. So often the sport’s villain, slowly engulfing the legacies of its two beaming idols, there was something cathartic about seeing Djokovic finally embraced in defeat. And while tennis’ great triumvirate remain tied on 20 grand slams, it is only a matter of time until Djokovic elevates himself into clear skies once and for all.

For Williams, the quest to match Margaret Court’s record of 24 grand slams remains tantalisingly close, yet has never felt as agonisingly out of reach. The question of who might inherit the 40-year-old’s throne remains as obscure as ever, too. Ashleigh Barty consolidated her world No 1 ranking with an emphatic run of victories at Wimbledon, while Barbora Krejcikova’s brilliant emergence, from doubles specialist to French Open champion, catapulted her into that ever-rotating elite bracket.

That sense of commotion has been mirrored off the court, too. Naomi Osaka always seemed the likeliest to assert herself as the next dominant female player, and victory at the Australian Open – the fourth grand slam title of the 24-year-old’s career – arrived as further evidence of that. The mental ordeal Osaka has endured, beginning with her mid-tournament withdrawal at the French Open and culminating in an indefinite break from tennis, posed serious questions about the treatment and untold pressures on athletes that demand introspection.

There have been other notable points of discomfort, too. In October, the ATP finally announced that it would develop a domestic violence policy after remaining reticent on the matter for almost a year. Zverev, the Olympic gold medallist in Tokyo, has strenuously denied the allegations against him, but the ATP’s lack of urgency to address the issue has left the governing body in a bad light. The WTA did, at least, show far more initiative by intervening as concerns continue over the safety of Peng Shuai, with women’s tournaments in China now suspended. That is a concern that seems set to last long into next year.

It is somewhat unusual for tennis, a sport that prides itself on a pristine reputation. There has been, perhaps, an unusual amount of shade playing against the light. But once it is consigned to the history books, there can be few doubts that, on these shores at least, Raducanu’s utterly enthralling US Open victory will shine into the night.