Emma Raducanu has hired Russian former player Dmitry Tursunov to help the British number one defend her US Open title at Flushing Meadows in August, according to reports. The 19-year-old will link up with the former world No 20 for the American leg of the WTA Tour, starting with the Citi Open in Washington DC next week.

Raducanu has endured a difficult 12 months since her US Open maiden success, when she won the tournament against Leylah Fernandez, having come through the qualifying rounds. She became the first women’s tennis player to achieve that feat, as well as becoming the British woman in 44 years to win a Grand Slam.

Her mixed campaign in 2022 has seen her left without a coach since April after splitting with Torben Beltz. But if all goes smoothly with Tursunov in Washington, he may be the man entrusted to help Raducanu find her feet back on the court after a year hampered by injury and a loss of form, according to The Daily Mail.

The Kent teenager’s decision to partner up with former Davis Cup player Dmitry Tursunov has come somewhat out of left field after the 39-year-old’s admission that he engages in light-hearted fun on the court. 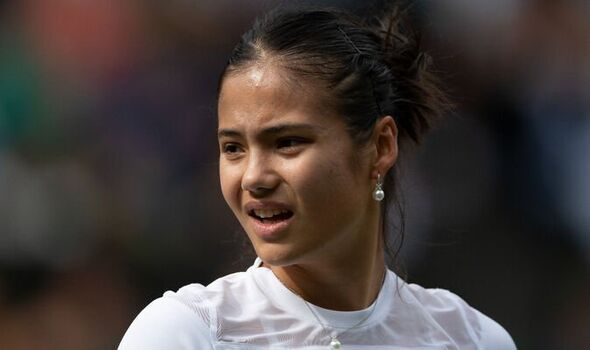 “Sometimes I enjoy acting like an idiot, but I really know what I’m talking about and I’m passionate about it,” the Moscow-born ex-pro told Tennis.com.

Despite his seemingly unconventional methods, Tursunov has experienced success with his list of clientele since embarking on his journey as a coach in 2017.

Most recently, he helped Anett Kontaveit achieve her best ranking of No 5 in the world before they split after this year’s French Open. Tursunov has also been instrumental in aiding Belarusian player Aryna Sabalenka’s rise through the rankings.

Despite her tender age, Raducanu has already worked with several coaches in her career and some critics have pointed to her lack of stability as a reason behind her stunted progress. Nigel Sears was in Raducanu’s box for her run to the fourth round of Wimbledon last year before departing. 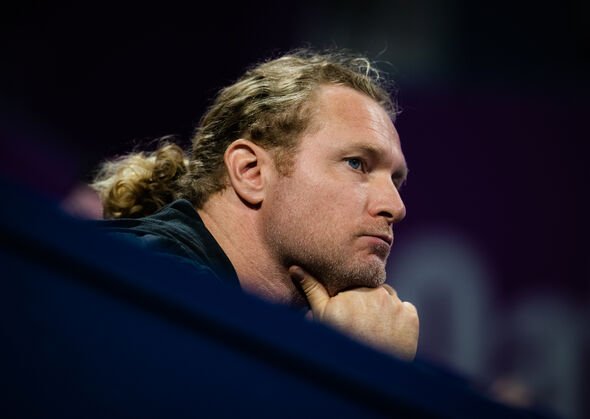 Then Andrew Richardson, who was given a contract until the end of the US Open, was axed two weeks after her triumph in New York, with Raducanu citing her need for a coach with WTA Tour experience as the reason behind the change.

Since then, the teenager has struggled to get to grips with her new-found fame and expectations. She appointed a new coach, Beltz, who lasted just six months after a run of 10 WTA matches with mixed results.

The LTA’s head of women’s tennis, Iain Bates, travelled with Raducanu to Madrid and Rome in May and Louis Cayer, a senior performance advisor for the LTA, was present to help the British starlet with her technical work.

She then teamed up with former LTA coach Jane O’ Donoghue at Wimbledon this year. However, the young Briton prematurely crashed out of her home tournament at the hands of Caroline Garcia in the second round, forcing her into another rethink.

It now appears that Tursunov’s recent success has put him in good stead with Raducanu’s camp. and British tennis hopefuls will be watching on intently as she attempts to put her inconsistent form behind her ahead of her US Open return.