Fifth seed Elina Svitolina swept past former Wimbledon champion Simona Halep into the quarter-finals of the US Open.

Ukrainian Svitolina is yet to drop a set this fortnight and recovered from a break down to take the first against the 12th seed.

Halep hit back from one break down in the second but Svitolina broke the Romanian’s resistance by converting a third break point to win a pivotal seventh game.

The Olympic bronze medallist, still searching for a first grand-slam title, went on to wrap up a 6-3 6-3 victory.

“It was a great match, I was excited going into it because I know what a big fighter Simona is,” Svitolina said in her on-court interview.

“I knew I would have to play my best and I’m extremely happy with the win.”

Defeat continued a below-par set of results for Halep at Flushing Meadows as she was in the second week for only the second time and has just one semi-final appearance to her name in 2015. 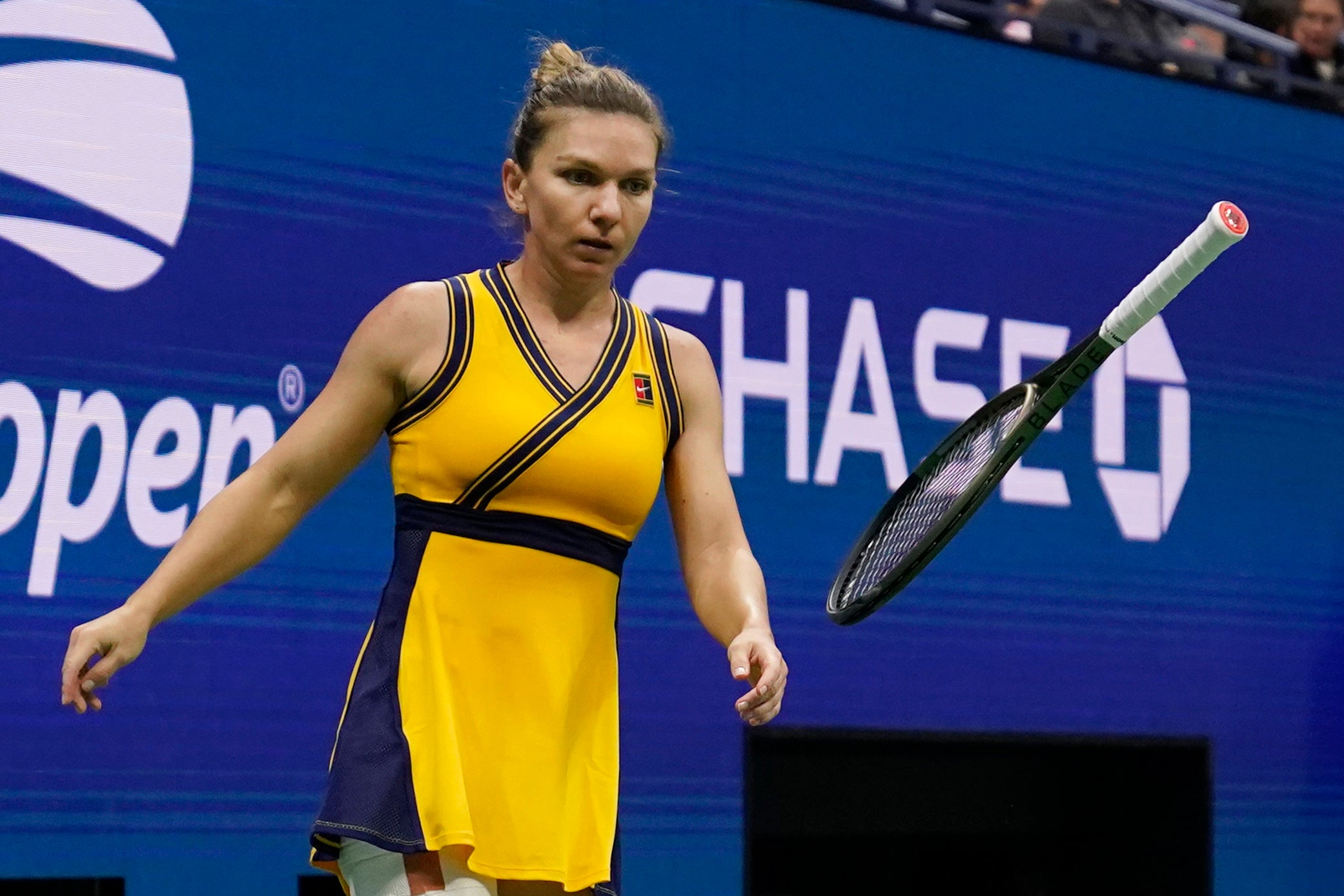 The 29-year-old has endured an injury-hit season and said: “I’ve been a little bit tired after three good matches here.

“When you don’t have many matches, you always are a little bit stressed before the match. But overall I think I did a good job here and I’m looking forward actually with positive thoughts.”

Svitolina will play Canadian teenager Leylah Fernandez, who took out a second former champion, Angelique Kerber in a thriller on Louis Armstrong.