Dominic Thiem has been tipped to surpass the achievements of Novak Djokovic and Rafael Nadal in the upcoming tennis season. Former world number one Mats Wilander believes Thiem could end the year as the world number one.

Thiem is considered one of the favourites ahead of the Australian Open.

The 27-year-old won his first grand slam title last year as he captured the US Open with a win over Alexander Zverev in the final.

He will be hoping to build on that success in Melbourne, and will take on Mikhail Kukushkin in the opening round.

After an impressive 2020 season – which was largely disrupted by the Covid-19 pandemic – Thiem goes into the tournament as the third-best player in the singles rankings. 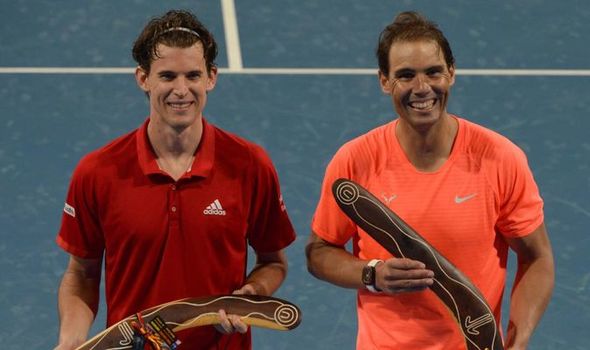 And Wilander believes he can go two better this year and can become the world’s best player by the end of the year.

Speaking to Eurosport, the former world number one explained he has the talent to leapfrog Nadal and Djokovic into the top spot.

He said: “I think he has a good chance of being the best player in the world at the end of 2021, to be honest.”

Thiem increased his coaching staff late in 2019 as he added Nicolas Massu to his team.

The Chilean is a former top-ten player, and won two gold medals in the 2004 Athens Olympics.

And Wilander believes having someone of Massu’s quality will have helped him find another level in his game.

“I was in Austria a couple of years ago and I was talking to Stefan Koubeck and he told me that as a junior Thiem knew how to do everything – drop shots, sliced backhands,” he added.

“Then Gunter Bresnik worked him so hard and made his game so basic. 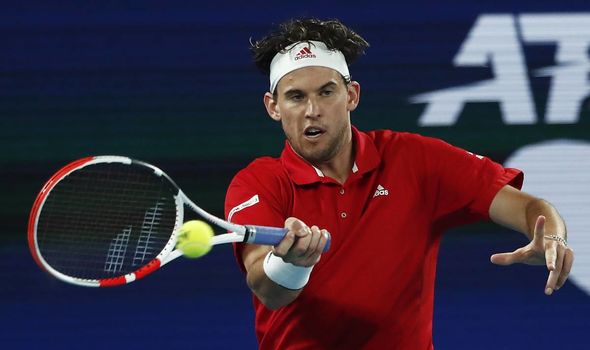 “That was necessary to give him that great foundation to be consistent with the basic qualities – the big forehand, the kick serve, trying to bully the opponent.

“But I think he got stale. Now when you see him he has got some seriously great hands.

“I think he has the most complete game for me, mixes it up more than Novak and Rafa.

“Massu has helped him be more creative when he’s not playing well, or behind. He’s way more mature.”