Two of the greatest tennis players of all-time have reacted after Wimbledon was cancelled due to the coronavirus outbreak.

Roger Federer and Serena Williams both revealed their shock after the annual grass court Grand Slam was scrapped for the first time since the Second World War.

Federer, who would have been going for a ninth men’s singles title, tweeted: ‘Devastated.’ A GIF, which accompanied the tweet, read: ‘There is no GIF for these things that I am feeling.’ 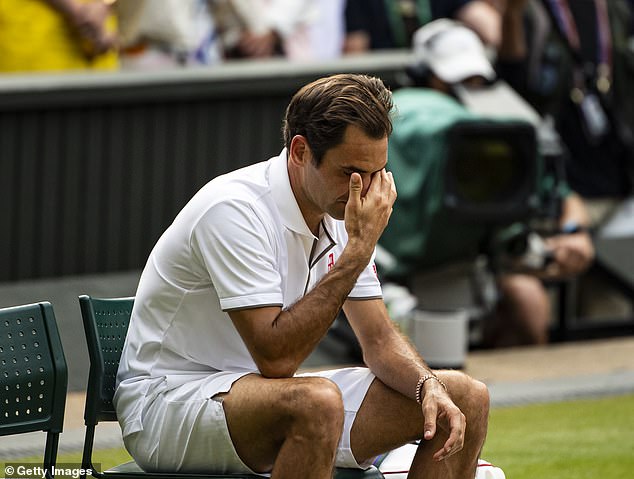 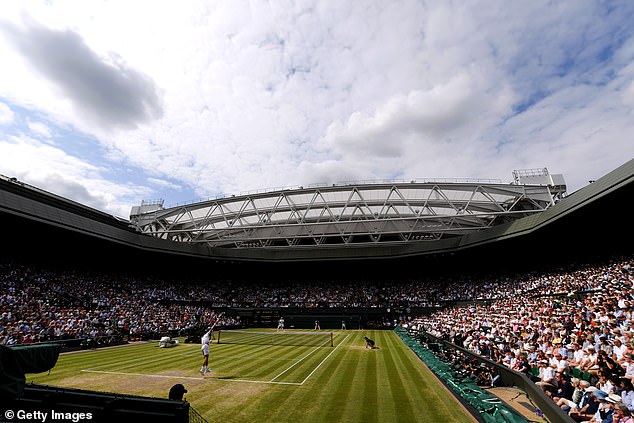 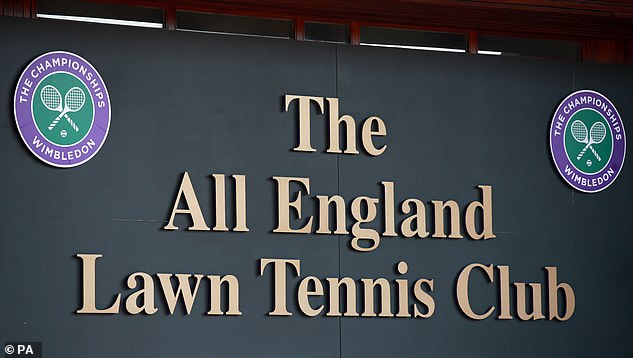 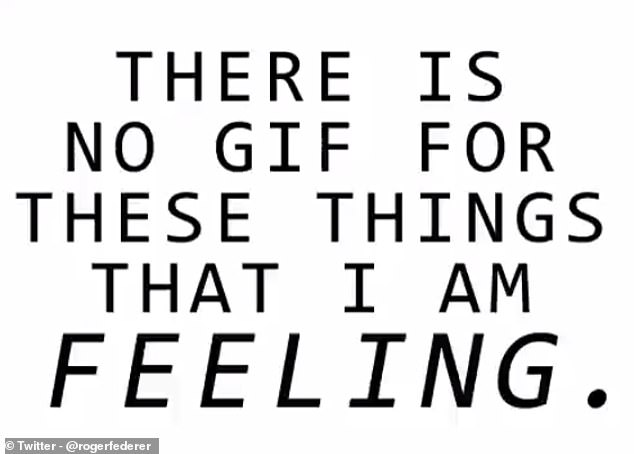 Both would have been chasing new records in the men’s and women’s game.

Williams is one Grand Slam win away from matching Margaret Court’s all-time record of 24, while Federer could have added to his tally of 20.

Coco Gauff, the teenager who stunned the tennis world by reaching the last 16 last year, tweeted: ‘I’m gonna miss playing in Wimbledon this year. Stay safe everyone, love you guys.’ 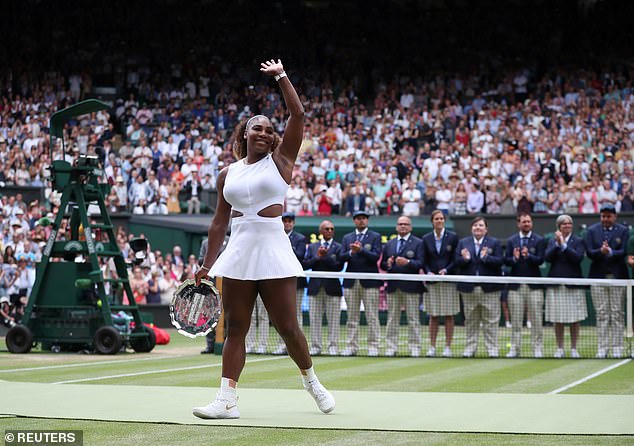 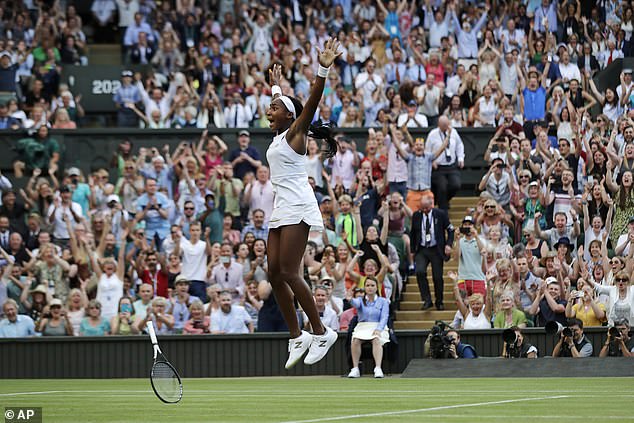 Coco Gauff, who broke on to the tennis scene at SW19 last year, said she would miss the event

Martina Navratilova holds the record for the number of Wimbledon women’s singles titles of nine and she wrote: ‘This is gutting…. and no, this is not an April Fools joke… Hope we can all be there in 2021!!!!’

Two-time Wimbledon champion Petra Kvitova released a statement on Twitter, expressing how much she will miss competing at the tournament.

‘Definitely a tough one to take, with the announcement of the cancellation of Wimbledon this year,’ she said.

‘Not only is it a special tournament to me, but it’s a tournament that has been part of history for so long that it will leave a big hole in the calendar.

‘I will miss playing on the beautiful grass and wearing my whites, But of course we know it will be back better than ever next year. And maybe we will all appreciate it even more! Stay safe and stay inside.’ 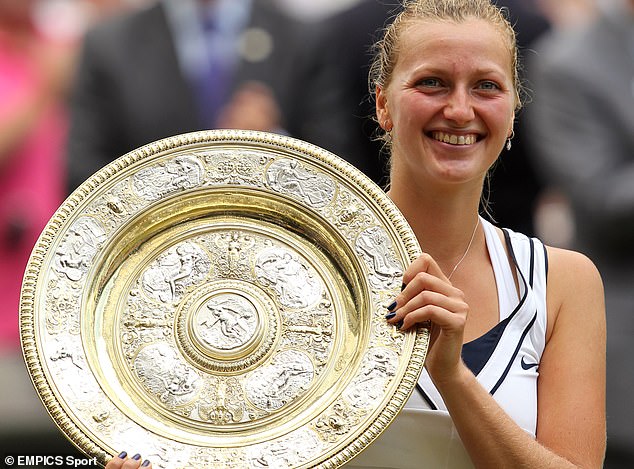