American teenager Coco Gauff has admitted she questioned whether to pursue a career in tennis after she struggled to manage expectations during her rapid rise in the sport.

Gauff emerged to worldwide prominence during her run to the fourth round at Wimbledon last year as a 15-year-old qualifier in her Grand Slam debut. She has since continued her progress on the professional circuit, reaching the last-16 at the Australian Open before she broke into the world’s top 50 for the first time in February – the first 15-year-old to do so in 15 years – prior to her 16th birthday last month.

“Throughout my life, I was always the youngest to do things, which added hype that I didn’t want,” Gauff wrote in a post for Behind The Racquet.

“It added this pressure that I needed to do well fast. 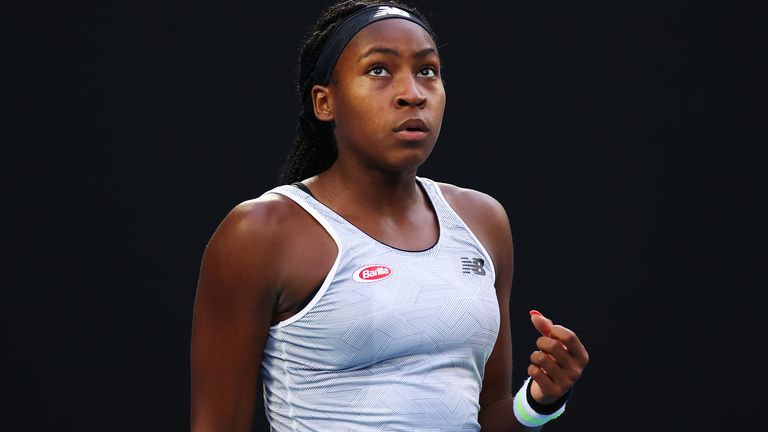 “Right before Wimbledon, going back to around 2017/18, I was struggling to figure out if this was really what I wanted. I always had the results so that wasn’t the issue, I just found myself not enjoying what I loved.

“I realised I needed to start playing for myself and not other people. For about a year I was really depressed. That was the toughest year for me so far.”

Gauff said she felt friendless at the time due to her “dark mindset” and considered taking a year off just to focus on life.

“Choosing not to obviously was the right choice but I was close to not going in that direction. I was just lost,” she said. “I was confused and overthinking if this was what I wanted or what others did.

“It took many moments sitting, thinking and crying. I came out of it stronger and knowing myself better than ever.”

In an interview to Sky Sports last year, leading tennis coach Patrick Mouratoglou, who has worked with Gauff at his academy in the south of France since she was 10, praised the American’s temperament and maturity.

Gauff is viewed as a long-term successor to 23-time Grand Slam singles champion Serena Williams at the top of US women’s tennis, but the world No 52 said she was getting used to people viewing her as a role model. 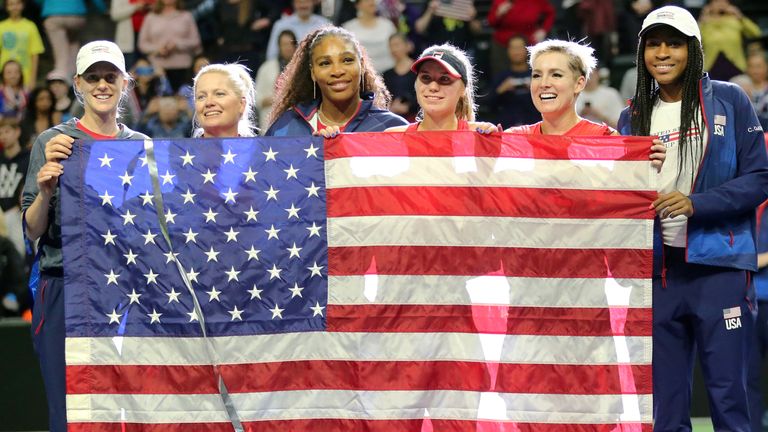 “For me, one of the biggest things is to continue breaking barriers. At the same time I don’t like being compared to Serena or Venus,” Gauff said.

“First, I am not at their level yet. I always feel like it’s not fair to the Williams sisters to be compared to someone who is just coming up.

“It just doesn’t feel right yet, I still look at them as my idols.

“Of course I hope to get to where they are but they are the two women that set the pathway for myself, which is why I can never be them.