Perhaps it is an early sign of a ‘Raducanu effect’: for the first time in nearly 30 years, Britain will have five women playing in the first round of a Grand Slam outside Wimbledon when the US Open begins on Sunday.

On Saturday Harriet Dart won a late-night, rain-interrupted final qualifying match to make it a trio of Brits coming through the tough preliminary event.

Dart joined Emma Raducanu and Katie Boulter in winning the three matches required by beating Bulgaria’s Viktoriya Tomova 6-7 6-1 6-3 to take her place in the main draw. 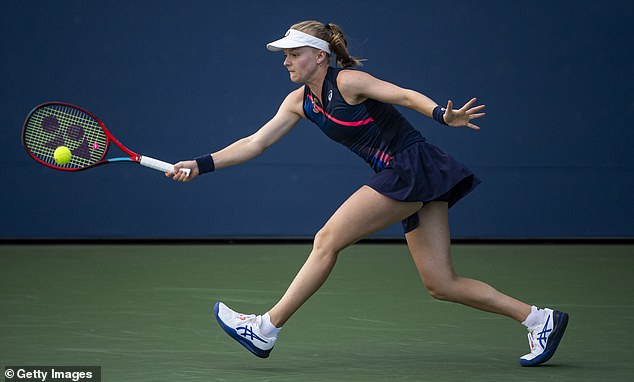 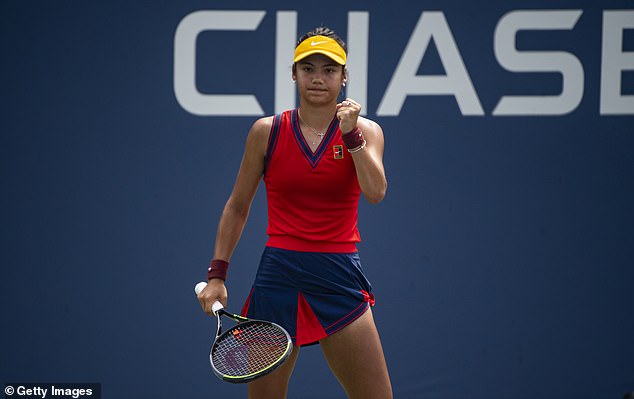 With Jo Konta and Heather Watson automatically qualified, that brought the number of British women in the tournament to five, the most in a Slam outside SW19 since the 1992 Australian Open. Raducanu’s impressive performance in her debut Slam last month is having an impact.

The qualifiers had to wait until late on Friday night to find out who they would face, with Raducanu landing a tough opponent in Jennifer Brady, the world No14.

The 26-year-old American’s record at the last two hard court Grand Slams is outstanding. She made the final of February’s Australian Open and was a semi-finalist at Flushing Meadows 12 months ago, losing to Naomi Osaka. 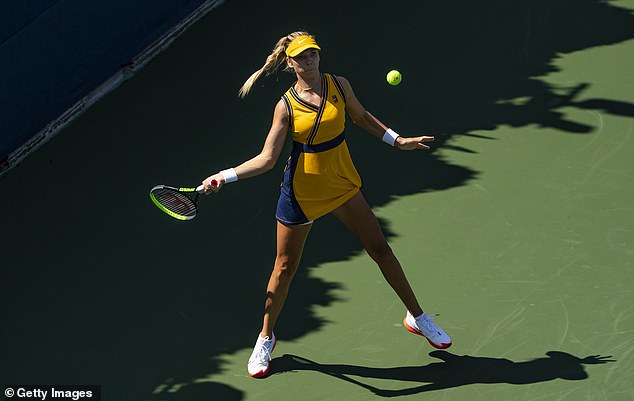 However, Brady has little in the way of recent form after missing Wimbledon with a foot injury.

She has won only one match in her two tournaments since then and has the pressure of significant ranking points to defend.

Boulter will face one of the year’s biggest improvers, Russia’s Liudmilla Samsonova, who had an excellent season on grass.

Dart will tackle France’s Caroline Garcia, who has fallen outside the top 50 after once being world No4.