Conor McGregor ‘will be fighting’ Manny Pacquiao in the boxing ring

Taking the road less travelled has handsomely paid off for Jennifer Brady, who finds herself in the US Open semi-finals without having dropped a set.

One of 31 US women who started out in the draw, the 25 year-old American powered into the last four by overwhelming Kazakhstan’s Yulia Putinitseva 6-3, 6-2 with the minimum of fuss.

She was awaiting the winner of the match between Japan’s Naomi Osaka and another relatively unheralded American, Shelby Rogers. 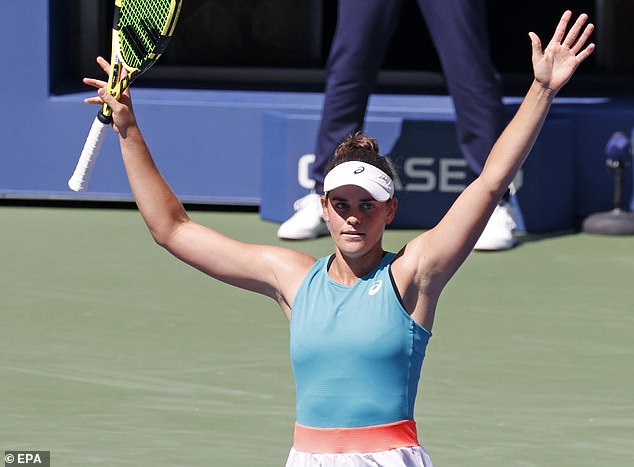 Brady, from Pennsylvania, is a relatively late bloomer who did not follow the path of a normal tennis wonderkid.

She spent a year at the University of California in Los Angeles before turning pro, and last winter spurned the practice courts of Florida to train in the German town of Regensburg with her coach, Michael Geserer.

Ranked 41 in the world, she came flying out of lockdown to win the tournament in Kentucky last month, and has blasted her way through the draw with her aggressive play. She is the first female US college player to make the semis since Lori McNeil 33 years ago.