Gerard Pique has conceded he is “pessimistic” about the chances of the Davis Cup taking place this year.

In his first edition of the tournament under new ownership through Pique’s investment group Kosmos last year, Rafael Nadal led Spain to victory in his homeland over Canada.

The event was not without its teething problems but Pique had vowed to ensure an improved spectacle for players and fans.

But the event, currently scheduled for November 23-29, is under threat following the impact of the coronavirus pandemic.

The Caja Magica in Madrid, Spain is due to stage the Davis Cup but the country has been badly hit by the disease with over 26,700 deaths. 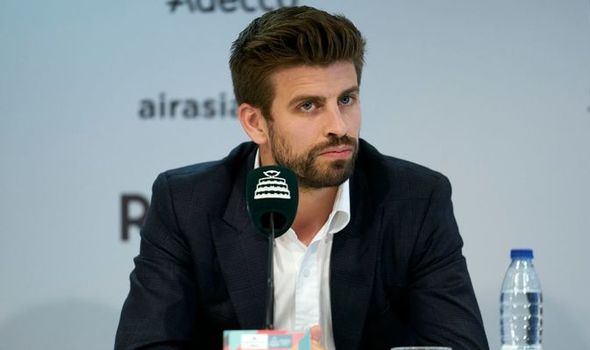 Mass gatherings at sporting events are set to be reduced significantly in the coming months, raising the prospect of a behind closed doors competition.

But Pique admits the Davis Cup without fans would be tough on the event.

“I’m a bit pessimistic, to have the Davis Cup without fans is difficult,” Pique told Spanish television network Movistar.

“There is a lot of uncertainty. We are listening to what the sport’s ministry and the government are telling us about whether we’ll be able to have fans in the stadium. 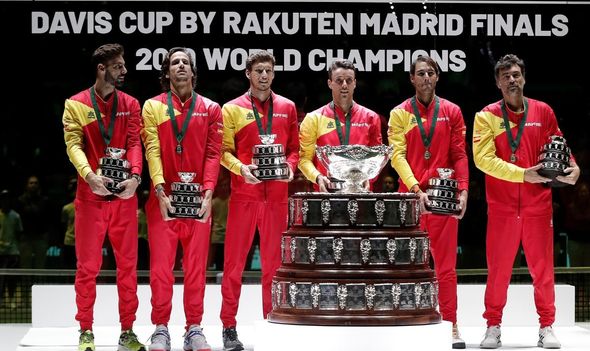 “There are different opinions and no-one is sure if we’ll be able to have fans or if it’ll have to be behind closed doors.

“I think in the next few weeks we’ll have more clarity but right now we’re trying to be prepared.

“People are working from home and obviously we can’t go to Madrid to look at facilities, we are prepared in case we end up being able to organise it.”

Meanwhile, one event that could be played without fans is the French Open after Bernard Guidicelli, president of the French Tennis Federation (FFT), said they were prepared to hold the rearranged Grand Slam behind closed doors if necessary in September.

“We haven’t ruled out any option. Roland Garros is first and foremost a story of matches and players,” he told the Journal du Dimanche.

“Millions of viewers around the world are waiting. Organising it behind closed doors would allow part of the business model – television rights – to go ahead. This cannot be overlooked.”