ATP chairman Andrea Gaudenzi says a decision will be made next week over whether to play the currently scheduled events in July.

The ATP and WTA Tours have been suspended since March when the BNP Paribas Open was cancelled due to the coronavirus pandemic.

When Wimbledon announced they were forced to cancel their event last month, the tours extended the hiatus to the summer.

It is hoped the tennis season can resume post-Wimbledon when there are multiple tournaments on the calendar.

On the ATP Tour, there are events in Germany, USA, Sweden, Mexico, Switzerland, Croatia and Austria. 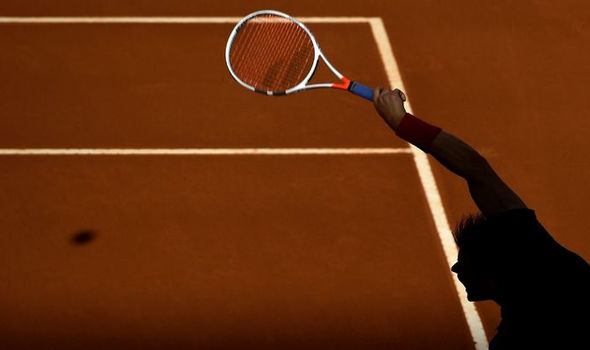 While on the WTA Tour, tournaments are scheduled in Sweden, Romania, Switzerland, Italy, Latvia, USA and Germany.

Speaking in an interview with Reuters, Gaudenzi revealed a deadline has been set for Friday to determine whether the events will still take place.

“We have set a deadline of May 15 for the tournaments in July, post-Wimbledon,” Gaudenzi said.

“So we are, in principle, dealing it on I would say six to eight weeks in advance in time for making a decision. Longer than that, it would be foolish to make decisions in my opinion.” 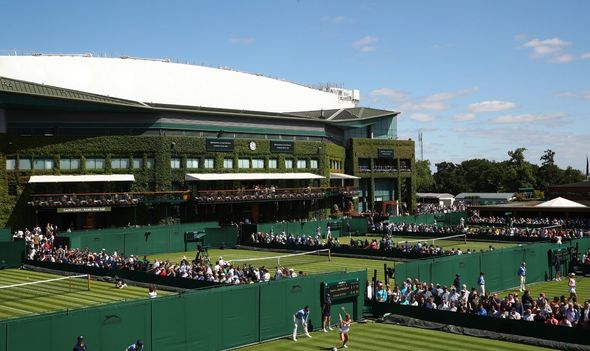 Restricted air travel and social distancing are set to become the new global norm as countries attempt to deal with the coronavirus.

Players from certain nations could be blocked from entering a new country if the government has closed its borders.

And Gaudenzi feels tennis’ biggest challenge will be the travel restrictions.

He added: “You can have an estimate that it’s going to be fairly difficult and unlikely that all these countries will align to one single policy relating to travel restrictions.

“Australia today, for example, is probably in a completely different phase than the United Kingdom.

“You look at Sweden, they have taken a completely different approach. So we could play a tournament in Sweden probably today.

“But can we travel 100 players to Sweden today? No. So that’s the challenge.”