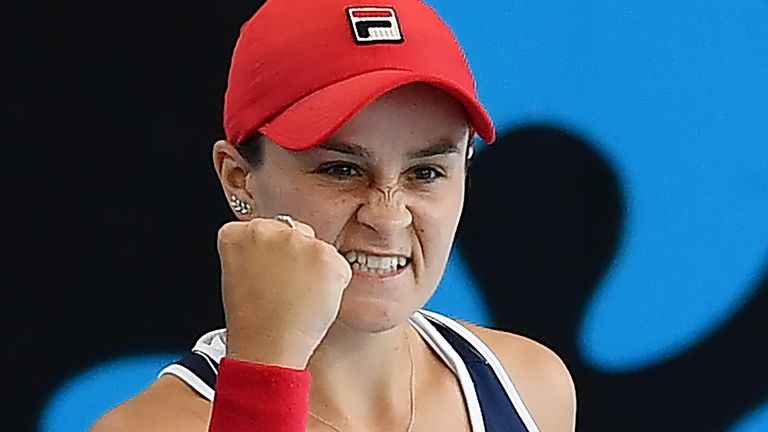 “It’s just that the COVID risk at the moment is still too much of a risk.” World No 1 Ashleigh Barty has given her reasons for skipping this year’s French Open.

After pulling out of the US Open, which is being contested in New York without crowds, Barty has also decided against travelling to Europe for the clay court tournament in Rome and the rescheduled French Open from September 27 because of concerns over COVID-19.

The 24-year-old Australian, who is the defending Roland Garros women’s singles champion, admits it has been a tough period, particularly because she had not been able to train with coach Craig Tyzzer since last March.

Barty has also confirmed she will remain in Australia and not play competitively again until 2021. 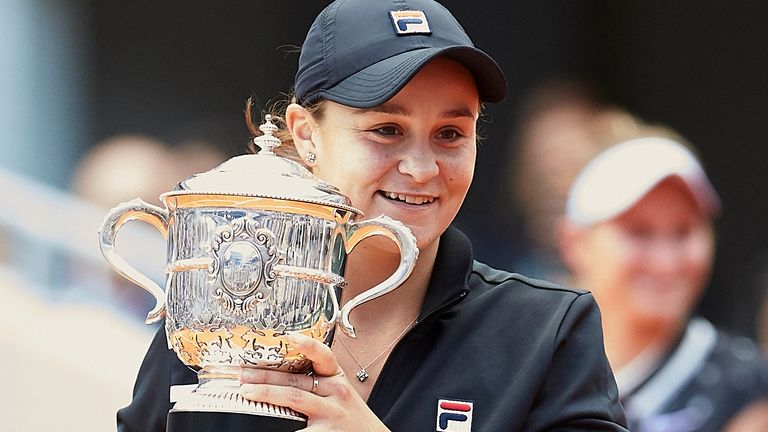 “Yeah obviously for us it was a bit of a challenging decision. A decision that we mulled over for many months. There are a couple of factors going into it. It’s just that the COVID risk at the moment is still too much of a risk,” said Barty, as she spoke about her reasons for pulling out of the French Open.

“And not being able to train with my coach Craig not have him up here in Queensland has been really tough and the preparation for us hasn’t been ideal in any sense. So it’s a challenging part but we’ve made the decision now and I feel like it’s the best decision for our team.

“It’s a real challenge for Tyz and I. I haven’t been able to see him since March.