Andy Murray has received a Tim Henman pep-talk ahead of the US Open as the Scot has been backed by the four-time Wimbledon semi-finalist to turn his Grand Slam form around and have a good run in the major tournaments in the future. Murray hasn’t gone beyond the third round at a Slam since his quarter-final appearance at SW19 in 2017.

“I think [Murray’s] had such a sort of challenging last four or five years and now he’s starting to build some consistency with his fitness so now he can play on a more consistent schedule,” Henman said, during a recent Play Your Way to Wimbledon talk with Vodaphone.

“For me he’s still only scratching the surface. He’s in the top 50 and if he plays the full schedule then I definitely think he can be back seeded in the Grand Slams.

“You’ll get to see him with more protection and then he can have a really good run in the Slams still. And that’s definitely the motivating factor.”

Murray was once ranked among the best players in the world and reached 11 Grand Slam finals between 2008 and 2016. He tasted his first success at a major in 2012 as he won the US Open, before claiming the Wimbledon title the following year. And he went on to lift the trophy at the All England Club for a second time in 2016. 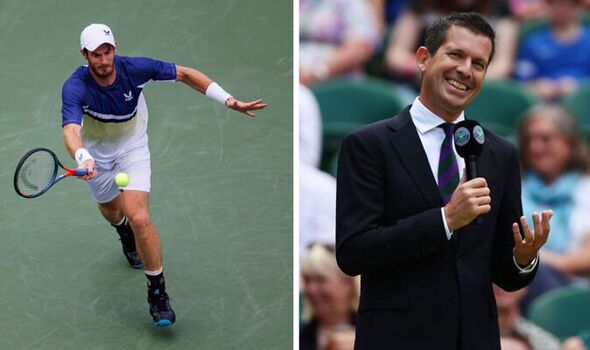 But the 35-year-old has struggled with injury problems in recent years and faced a battle to save his career after undergoing separate hip operations in 2018 and 2019. Murray hasn’t been able to hit the heights of yesteryear since going under the knife but has at least managed to enter six Grand Slams since the start of 2020.

His best performance since his return came at last year’s Wimbledon as he reached the third round before succumbing to Denis Shapovalov in straight sets. The veteran won one match at SW19 this year and is set to take his place at the US Open later this month. 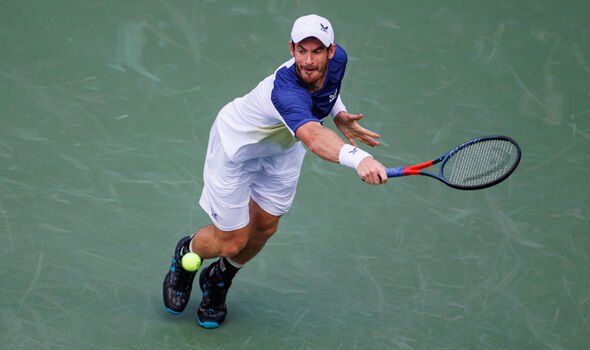 He is preparing for the final major of the season by playing at this week’s Cincinnati Masters. And he got off to the perfect start by defeating Stan Wawrinka 7-6 (7-3), 5-7, 7-5 in his opening match to set-up a second round clash with Cameron Norrie. The ace then revealed that his body was feeling the best it had “in a really long time.”

He added: “I would like my tennis to be better at times because I’m still convinced that it can be better than where it is right now. It’s not been easy these last few years to stay fit and healthy and play enough tennis. Right now I’m having to play and compete to try and maintain ranking and hopefully get seeded in the events, get into more tournaments, not have to rely on wildcards.”