Andy Murray admitted he had to ‘put his ego to one side’ in order to secure a a third stint with former coach Ivan Lendl. Murray is eyeing a deep run at Wimbledon, his home Grand Slam, which he has emerged victorious at on two occasions in 2013 and 2016.

Murray worked with Lendl between 2012 and 2014, with the Czech star helping the Brit cultivate a champion’s mentality and work ethic. As an eight-time Grand Slam winner, Lendl has enough experience of his own at the top of the sport while he was ranked World No. 1 for 270 weeks.

Lendl began working with Murray in 2012, helping the Brit to an Olympic gold medal as well as his maiden major title at the US Open. Murray would finish runner-up at Wimbledon as he lost to Roger Federer, but he secured his championship 23 months later with a dominant 6-4 7-5 6-4 victory over Novak Djokovic.

Murray became the first British men’s tennis player to win Wimbledon for 77 years, and repeated the feat in 2016 to secure his legacy. Ahead of his latest trip to SW19, Murray is hoping a reunion with Lendl will help him claim a third Wimbledon title against all odds. 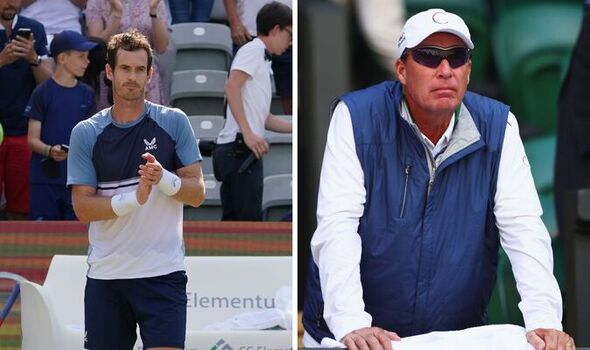 “I spoke to my team and it was like, ‘Look, I don’t have much time on my side here. I know I’m coming towards the end of my career and I don’t really have the opportunity to spend lots of time trialling coaches,’” Murray told GQ. “I want to have a setup where I know the people that I’m working with, that they understand me and that’s when Ivan’s name came up.

“I actually had the discussion with him whilst I was still in Australia. I mean, the interesting thing is that in the two times I worked with Ivan I won my Grand Slams, and, you know, Olympic medals as well.

“There are just times in an athlete’s career or even a coach’s career where you want something different. To me, just because we had stopped working together twice before, that didn’t mean that it wasn’t something that could work again in the future. 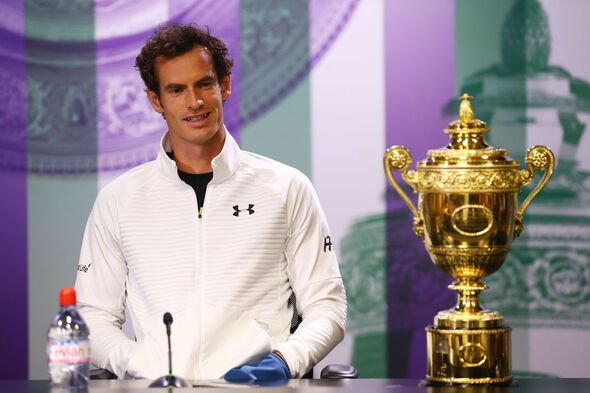 “I think that you need to put your ego to one side in those situations and find a way of making it work better than it did the last time. Maybe learning from some of the issues or the problems that there were.”

The 35-year-old skipped the French Open to effectively prepare himself for the grass-court season. He then stormed to the final of the Stuttgart Open before he was defeated by Italian star Matteo Berrettini and picked up a minor abdominal strain.