‘When your daughters want to play dress up and say “daddy put on your skirt!”‘: Andy Murray passes the time in lockdown by playing dress up with his children… but they don’t seem to understand what a kilt is

Andy Murray may have some work on his hands if he is to pass on his Scottish heritage to his children.

The former British No 1 has been spending lockdown with his young family and shared a picture of himself on Instagram playing ‘dress up’ on Sunday afternoon.

But it appears his daughters mistook his tartan kilt for a skirt. 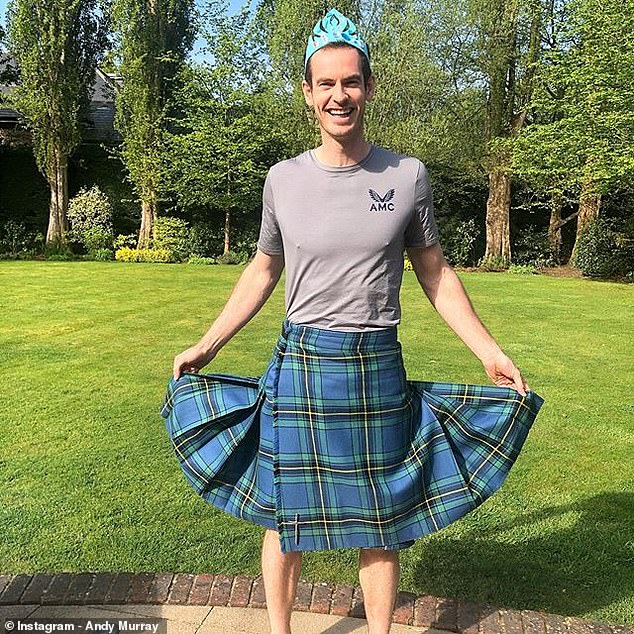 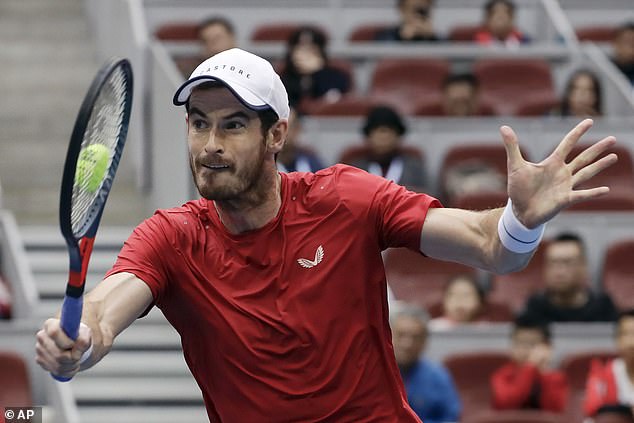 He wrote: ‘When your daughters want to play dress up and say “daddy put on your skirt!”. I tried to explain it was a kilt not a skirt but they assured me it was definitely a skirt’, as he posed in a kilt and paper tiara hat.

Murray admitted last week that the enforced confinement due to the coronavirus pandemic has taken away any fear he had about the future after tennis.

In a new departure the twice Wimbledon champion chatted with Novak Djokovic via Instagram on Friday night, and admitted that he has had to get used to a new way of life.

Murray told one of his great rivals that he has enjoyed his time off the road, which goes back well beyond the current crisis, because of the time spent with his young family. 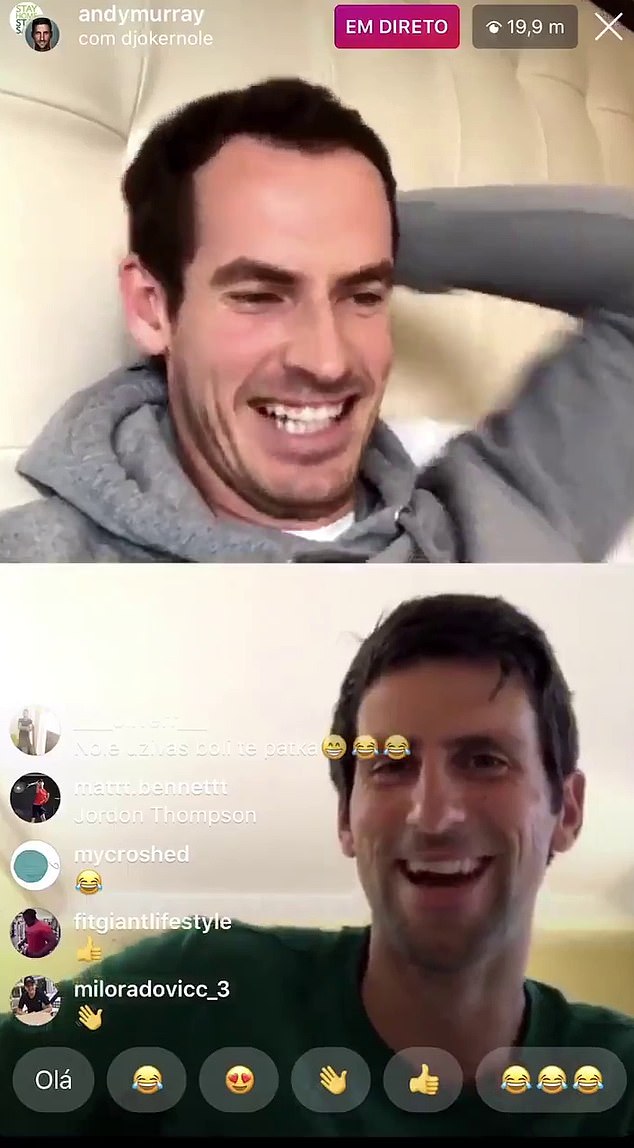 Murray spent an hour talking with Novak Djokovic, one of his great rivals, last week

‘I saw my kids going out cycling and swimming for the first time,’ said the 32 year-old Scot.

‘I guess you are learning a new way of living, you are so used to the travelling. I realise once tennis is done for me I will be just fine.’

Djokovic, who is isolating at his base in Marbella, also conceded that the present situation has taken some getting used to: ‘We have been six weeks in 24 hour lockdown here – as a tennis player it’s really weird being in one place, you never fully relax on tour,’ he said.

‘I haven’t experienced that for 15 years. I’m getting to know myself as a father and a husband.’