Andy Murray is set to return to the court for the first time since coronavirus forced the suspension of tennis.

The three-time Grand Slam winner will be part of the Schroders Battle of the Brits, the first ‘behind-closed-doors’ tennis tournament at the National Tennis Centre in Roehampton, with the aim of raising a minimum of £100,000 for NHS Charities Together.

It promises to be the first step for the Scot on his journey back to competing at Grand Slams, having already confirmed his intention to play at the US Open from 24 August.

“Playing the Grand Slams would be my priority,” the 33-year-old told BBC Sport. “I think the schedule is tricky and I understand the reason why it is like that. I don’t know exactly which tournaments I will and won’t play in terms of the lead up to the Grand Slams.”

Here’s everything you need to know about the tournament and how you can watch. 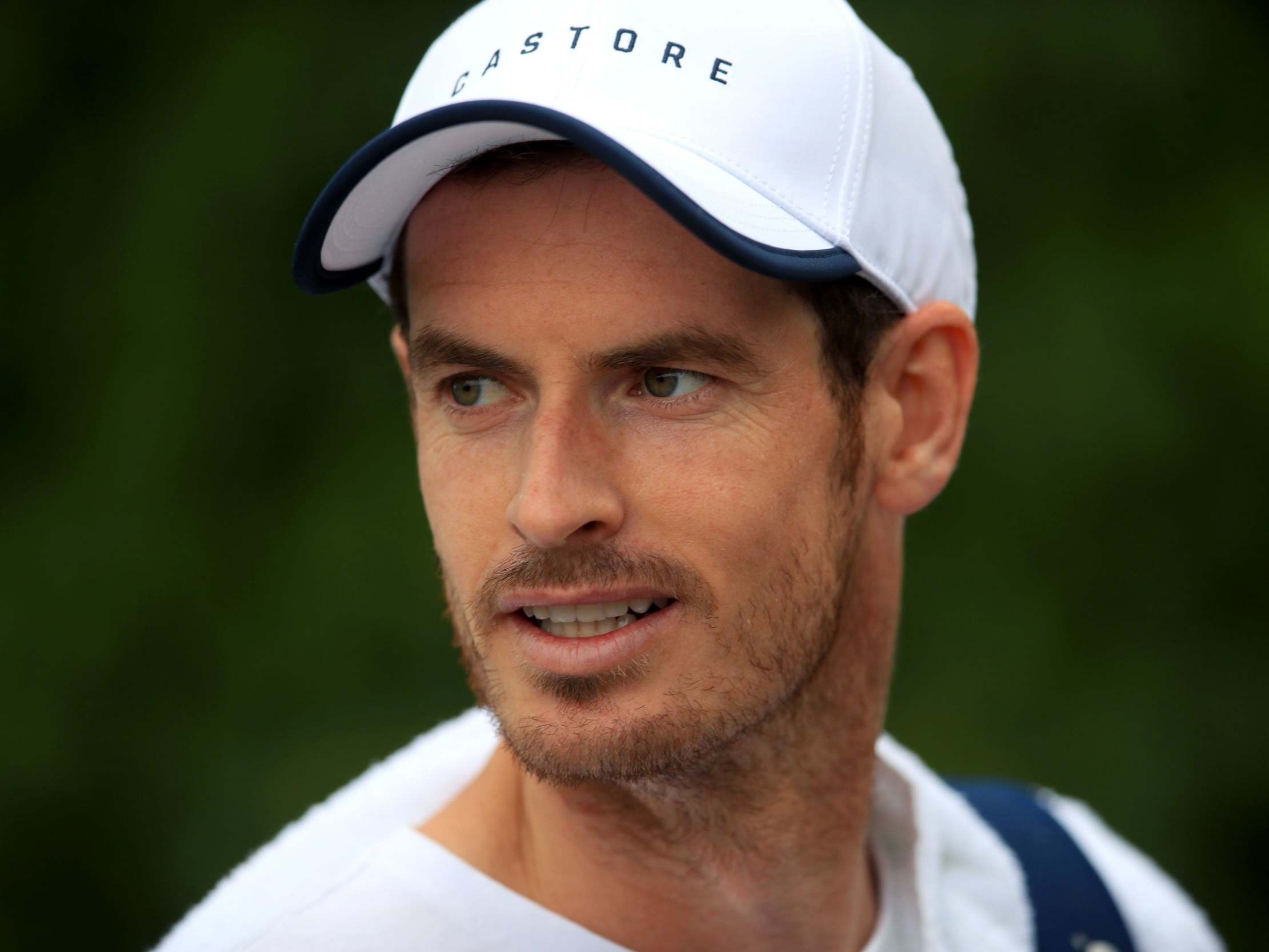 When and where is the tournament?

The six-day event from 23-28 June is organised by Jamie Murray and involves Britain’s top-ranked players from the ATP singles and doubles tours. It will take place at the LTA’s National Tennis Centre in Roehampton.

Jamie Murray and Skupski vs Broady and Norrie

Draper and Edmund vs Clarke and Inglot

How can I watch?

Fans in the UK and Ireland can watch the action on Amazon Prime Video with coverage beginning 10 minutes before the start of play each day.

You can find a live stream on Prime Video apps and here.

Those outside the UK and Ireland in Europe can follow on Eurosport, while US fans can tune in on the Tennis Channel.

Alternatively, commentary will be available on BBC Radio 5 Live.