Andy Murray expects more top players to withdraw from this year’s US Open in New York after women’s world No 1 Ashleigh Barty pulled out due to concerns over coronavirus.

The Australian Barty opted to skip the Grand Slam because she doesn’t want to risk travelling during the coronavirus pandemic.

Barty, 24, is the highest-profile player so far to opt out of the tournament, which starts on August 31, because of the global health crisis.

Speaking at the Battle Of The Brits Team Tennis event, Murray says he expects to see more players pulling out of the US Open due to similar concerns. It’s more the international travel, and getting there which I will be a bit concerned about it

“I think we will see it quite a bit. I have heard some of the top male players aren’t going to play. I would expect that would be the case,” said the former world No 1.

“It’s everyone’s personal decision. If they don’t feel safe, and don’t feel comfortable, travelling and going there and putting themselves and their team at an increased risk, then it’s completely understandable.

“All of the players will have some reservations and it’s whether or not you feel comfortable taking that risk. Like I said the other day, my feeling is once we are inside that bubble they created, we will be okay. It’s more the international travel, and getting there which I will be a bit concerned about it.” 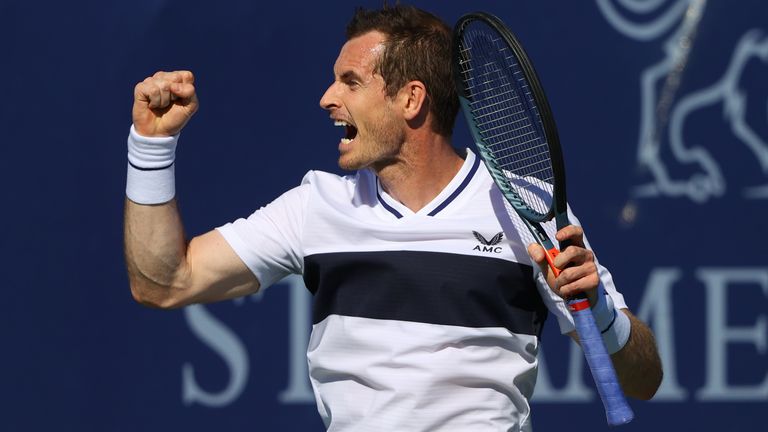 Murray is delighted to be getting match practice in ahead of a planned return to the main tour in a couple of weeks, having had the best part of nine months away.

He is only in doubles action at the team exhibition event in London as he avoids any risk of injury and won his second outing of the week, teaming up with Lloyd Glasspool to beat Dom Inglot and Alastair Gray 6-4 6-4 on Thursday.

He said after the match: “I was happy with it, I thought I played well, returns were good, served pretty well. I was happy, I thought it was a good performance.” 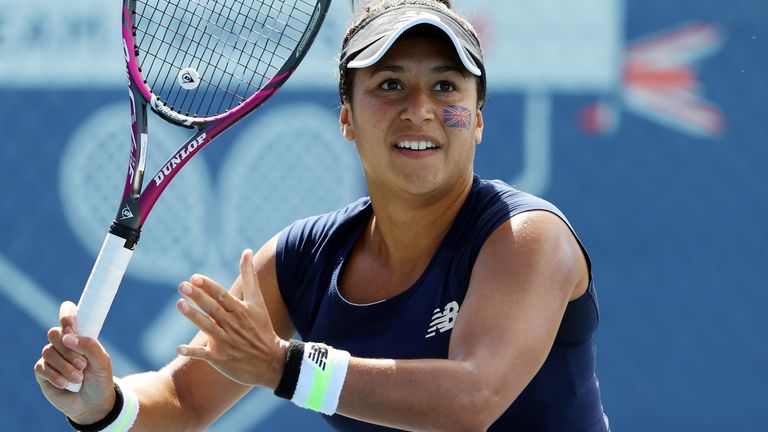 British No 2 Heather Watson is finding some form ahead of the resumption of the WTA Tour.

Watson won her last tournament before the pandemic struck in Acapulco and is happy with the direction her game is going.